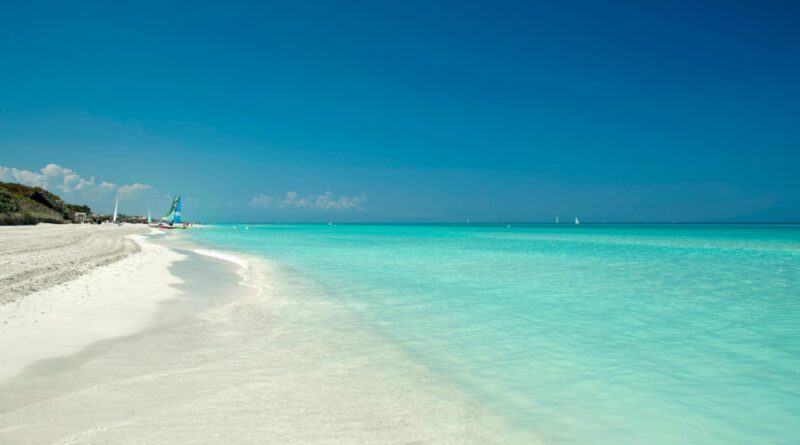 VARADERO, Cuba, Oct 26 (ACN) With the flight of the British airline Tui, coming from Manchester, United Kingdom, the main tourist sun and beach destination in Cuba opens to the European market, and in the next few days the Condor, from Germany, will also arrive.

On Sunday afternoon, the Boeing 787-8 landed at the air terminal launch pad, with some 239 tourists on board, which chose the second best beach in the world this winter season, after seven months of inactivity due to the global pandemic of COVID-19.

Jose Antonio Garcia Manso, General Director of the Juan Gualberto Gomez International Airport in Varadero, said that the months without operations served to execute improvements in the terminal, train workers and further raise the quality of services.

Nowadays, the English market is being reincorporated, the German one will arrive next 31, and in the first days of November, Canada will do it, the airport director assured, and he announced a good high season for tourism, as the Cuban economy needs it today.