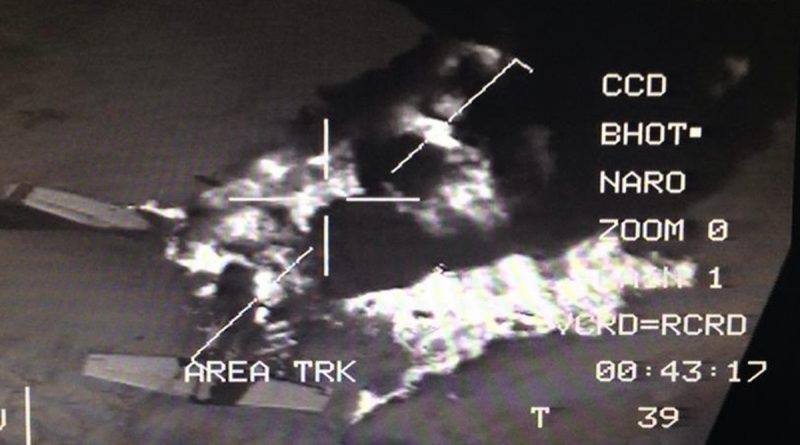 The Operational Strategic Command of the Bolivarian National Armed Forces (CEO-FANB) reported on Sunday November 17 that a Colombian drug trafficking aircraft was detected and neutralized within the framework of Operation Venezuela Sovereignty and Peace 2019.

The Aerospace Defense System of the CEO-FANB enforced the legal protocols to the narco-aircraft that was trying to use Venezuela’s airspace for the transfer of illicit substances from Colombia.

In relation to state policies that fight against transnational drug trafficking, Major General Juan Texeira, commander of the FANB Comprehensive Aerospace Defense, reported that 174 narco-aircraft have been neutralized since President Hugo Chavez expelled the DEA from Venezuela in 2005, an unprecedented decision in the country at the time.

UPDATE: 11/19/2019, 10:58 AM
A new aircraft loaded with illegal substances was neutralized on the morning of this Tuesday, November 19, which increases the historical account by 175.