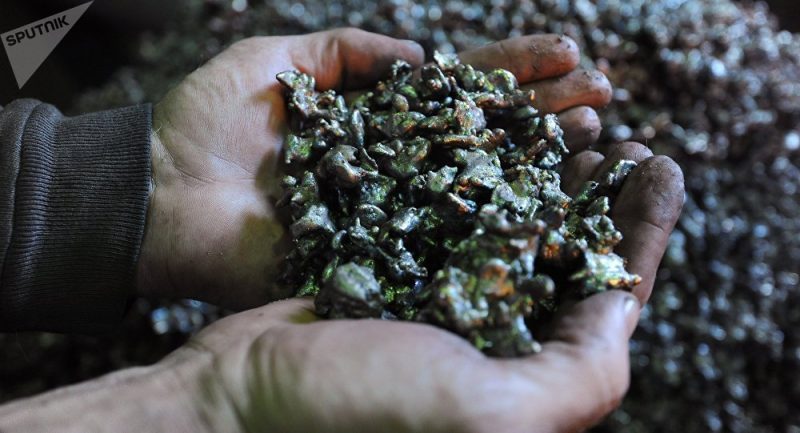 Venezuelan President Nicolás Maduro announced that his country is number one in certified world reserves of diamond and nickel.

RELATED CONTENT: INTERVIEW: “Venezuela could have the Largest Gold Reserve on the Planet”

The president offered these statements from the Miraflores Palace (headquarters of the Government) in the company of the executive vice president, Delcy Rodríguez, and the minister of the People’s Power of Ecological Mining Development, Víctor Cano.

The Government assured that it plans to launch the National Mining Plan 2019 -2025, which according to its projections is estimated to generate more than 37,000 million dollars for the country.

In the radio and television broadcast, the Venezuelan president called on firms in South Africa, Russia, China and even the United States to invest in his country.

Among the natural resources of Venezuela, whose exploitation will be promoted by the Government: coal, phosphate, feldspar, gold, nickel, diamond, iron, bauxite, coltan, among others.

Maduro said that the exploitation of these riches will be carried out under an ecological program, to reduce the impact on the environment generated by this type of activity.