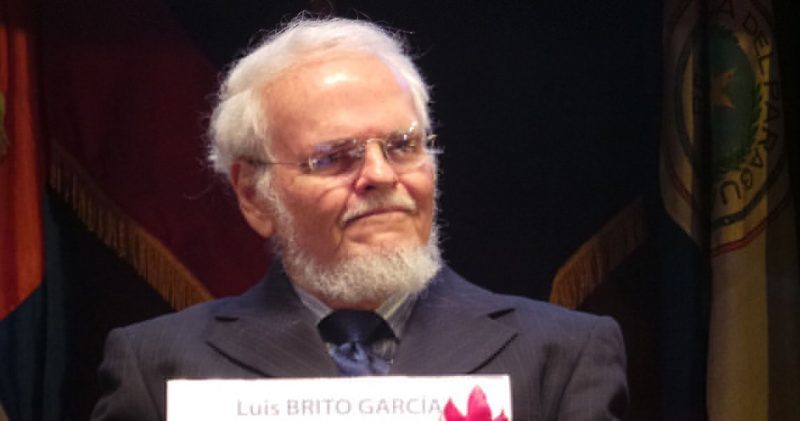 A tight set of symbols defines the way we understand the world. Zodiac, tarot, Spanish deck do not determine how the universe works, but the way we perceive it.

Ace of gold. It has not been able to deprive us of the adversary of black gold or gold. We have the second largest gold reserve on the planet, one fifth of the hydrocarbon reserves that make the world work. Even with the production diminished to one and a half million barrels a day, this assures us 47,000 million dollars a year, enough to repower PDVSA, stabilize the economy and defeat the Economic War.

Ace of clubs. The coarse is the generative power of nature, of agriculture, of breeding. Slander defames us as a country incapable of producing what we consume. Four years ago, according to the latest figures available from the Food Sheets, we produced 88% of our food. Therefore, in the midst of the programmed shortage, there was never a lack of vegetables that could not be hoarded. An oligopoly of a dozen distribution companies tries to annihilate the fertile branch of our agriculture. Better we cut them.

Ace of cups. The cup is the protective femininity, the promise of satisfaction of primordial needs. The cup redistributes to everyone what was previously few or nobody’s. That is why we are the country with the lowest social inequality in Latin America.

Ace of spades. The authority of the State prevents wealth from accruing loot from predators. With all its flaws, weaknesses and omissions, Venezuela has tempered a double-edged sword that for two decades has withstood the harshest tests without breaking: the majority political organization and the Armed Forces. External enemies hesitate before an army corps of 315,000 and a reserve of some 438,000, before a political coalition that won 23 out of 25 electoral consultations. Those powers, which have contained the external threat, must conjure the internal one. Cut a paramilitary infiltration that creates a parasociety, a para-economy, a para-politics. Subtract borders that are more wounded.

Control corruption and dozens of companies that program the death by hunger of thirty million Venezuelans. Never had any country so splendid hand for victory. Overcoming is not only necessary: it is also possible.