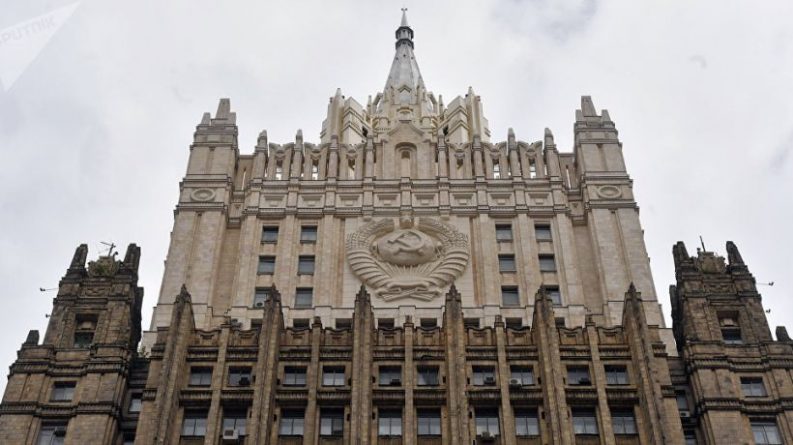 Schetinin said this as part of a broader statement against the continental reconfiguration strategy that the United States is carrying out, appealing again to the old Monroe Doctrine, in the exact words of Trump’s national security adviser, John Bolton.

RELATED CONTENT: Guaidó Returned and was Not Detained-Analyst: “Threats of his Masters Denote Fear and Cowardice”

Since the self-proclamation of Guaidó, Russian foreign policy voices have warned about the growing possibility of a US military intervention in Venezuela, which would have negative effects for the stability of the region and for the Eurasian country’s own investments.

At the discretion of the head of Latin America of the Russian Foreign Ministry about the return of Guaidó, the Venezuelan government avoided “this provocation in a correct and beautiful way, I think that shows that the Government of Maduro is totally willing to seek a peaceful solution without internal disasters”, in a clear message that seeks to derail the strategy of encirclement, asphyxia and military intervention led by the United States to weaken the agenda for dialogue in Venezuela that has broad international support.