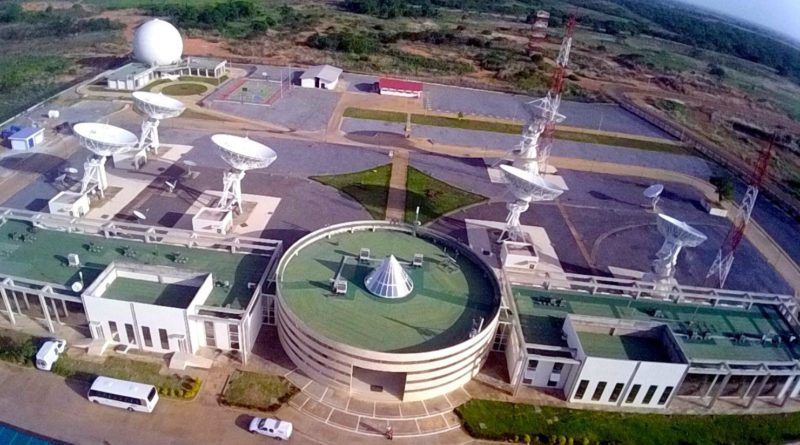 Venezuelan Ministry for Science and Technology reported this Wednesday, March 25, through a statement published on Facebook, the cessation of operation of the Simón Bolívar satellite, also known as Venesat-1. “The government of the Bolivarian Republic of Venezuela informs the public that, after approximately twelve years of operations and due to a failure, the Simón Bolívar satellite will not continue to provide telecommunications services,” the statement said.

The text also indicates that “the Ministry for Science and Technology is working on activating priority services for the Venezuelan people affected by this situation.”

The Simón Bolívar satellite was created by the Chinese National Space Administration in conjunction with the Venezuelan government, and was launched into orbit in an exciting event from the Xichang Space Center in the People’s Republic of China on October 29, 2008. It was expected to have a 15 years lifespan. The then Venezuelan president Hugo Chávez witnessed the event from Caracas in the company of the Bolivian president, Evo Morales.

It was under the control of the Bolivarian Agency for Space Activities (ABAE) , an agency of the Venezuelan Ministry of Science and Technology, always with the advice and support of the personnel of the Chinese National Space Administration.

The satellite carried 12 G-band (IEEE C), 2-band (IEEE Ka) and 14 J-band (IEEE Ku) transponders. Its high-power transmitters allowed its signal to be received through 45 cm diameter antennas, similar to that used in the private DirecTV system, without the need for a terrestrial relay station.

It was placed in geostationary orbit 35,786.04 km from the Earth’s surface, approximately. The use of the fixed orbit that was assigned by the world telecommunications entity was negotiated with Uruguay, at latitude 0 °, longitude 78 ° West.

For its operation, an earth control station was built at the Captain Manuel Ríos Air Base, in El Sombrero, Guárico state, and a backup station located at the Manikuyá Military Fort, Luepa, Bolívar state.

The Venezuelan government is planning to build and put into orbit, together with the Chinese government, the Guaicaipuro telecommunications satellite, originally scheduled to be launched in 2022. It will have greater technical capacity and more services.

Cantv satellite and other services
Since March 12, numerous Venezuelans have complained that different services provided by the Simón Bolívar satellite have not been in operation, including the Cantv TV Satelital (TDH) television service. Likewise, the open signal of some television channels and radio stations in various states of the country (which went from Caracas to local transmitters via satellite), as well as the TDA service (open digital television) in some states, were also interrupted for a few days.

In this regard, the Ministry of Communication and Information and Cantv reported, through two communiqués , that work is being done on a resolution and alternatives for both services.