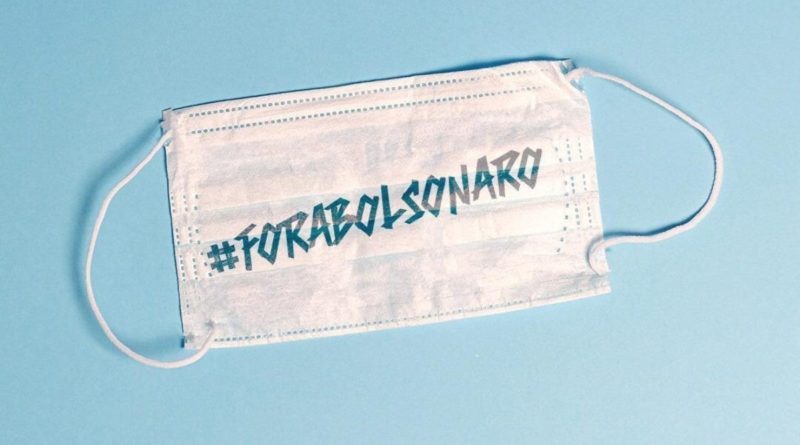 March 25, 2020.- A national address by Jair Bolsonaro on national radio and TV broadcast on Tuesday night in which he again spoke of the coronavirus as a “flu” and a “cold”, called for ending the mass quarantine and criticized the governors who ordered it, caused thunderous cacerolazos in several cities of Brazil. The Diario Clarín of Argentina reported.

“We must return to normal, yes. A few state and municipal authorities must abandon the concept of scorched earth, the prohibition of transport, the closure of commerce and mass confinement,” said Bolsonaro.

Reiterating criticism and irony towards the media, Bolsonaro also assured that “the risk group is of people over 60 years of age. So why close schools? The fatal cases of people under 40 years of age are rare.”

Bolsonaro said the media created hysteria and dread by reporting on the coronavirus tragedy in Italy, a country he distinguished from Brazil for its large elderly population and its cold weather.

“Our life has to continue, the jobs must be maintained. Families’ livelihoods must be preserved. We must return to normality,” exclaimed the Brazilian president.

The protests were accompanied by shouts of “Bolsonaro out”.

Rich neighborhoods of San Pablo such as Higienópolis, Bela Vista and Santa Cecilia had cacerolazos, as did Laranjeiras and Copacabana, in Río, and the Asa Norte and Lago Norte, in the capital of Brazil, where, according to stories, they were also strong in areas where the president had a strong popularity, such as Aguas Claras.

It was the eighth day in which protests against Bolsonaro were registered in Brazil, which has been criticizing the measures adopted by the governors of São Paulo and Rio de Janeiro, of social confinement, to face the pandemic that has already killed 46 people in the country.

Bolsonaro’s pronouncement lasted just five minutes and was recorded, but the cacerolazos lasted longer and the outrage quickly reached social networks, where they were expressed from political analysts to soccer players.

“How does the leader of a nation of more than 200 million inhabitants speak like this? What is this? Would an athlete not suffer if he were infected?”

“Bolsonaro went to TV to defend his irresponsible views on combating the coronavirus. Complete madness”, said the political scientist Alberto Carlos Almeida, author of the book “The head of the Brazilian”.

Polls have shown broad popular support for social restriction measures and a drop in the positive image of the ultra-conservative ruler one of US Donal Trump cheerleaders in the region.