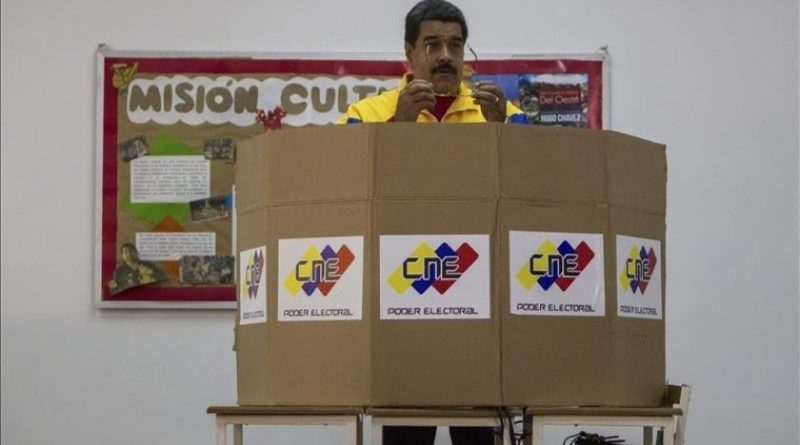 The parliamentary elections to choose the new members of the Venezuelan National Assembly (AN) will be held on December 6, the president of the National Electoral Council (CNE), Indira Alfonzo Izaguirre, reported on Wednesday.

From the headquarters of the National Electoral Council in Caracas, Alfonzo reported that between July 13 and 26, the CNE will set up a special plan for updating the Electoral Registry (RE) for the 2020 parliamentary elections.

The president of the Electoral Power highlighted some revealing facts from the approval of the Special Rules that will govern this electoral event in which she highlighted:

She also highlighted that the norm for the election of the 3 representatives of indigenous peoples and communities was approved according to their traditions, practices and customs.

“I want to convey to the Venezuelan people that the national and international situation is affected by Covid-19 pandemic. For this reason, the Electoral Power is working on the adaptation of processes adjusted to the generation of biosafety conditions and preservation of the health of those who participate in the electoral process, so guaranteeing the full participation of Venezuelans,” said Alfonzo Izaguirre.

She stressed that “it is time to choose and it is time for the sovereign freedom of the people to be expressed through suffrage.”