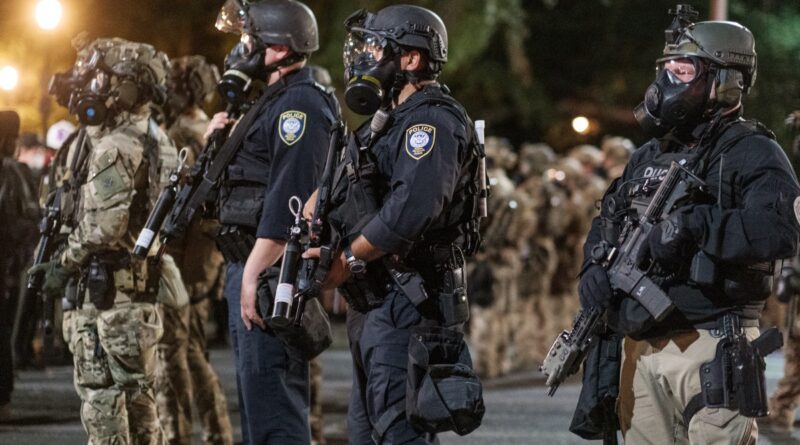 The capture in Falcón state of a US mercenary who worked for the US military contractor MVM Inc. for 10 years in Iraq (2006-2016), Matthew John Heath (passport 088390326), shows that the plan of foreign military incursions to overthrow the National government has not stopped.

But it also reveals that in the face of failures, they went from hiring a “humble” company like Silvercorp (led by the former Green Beret, Jordan Goudreau) to the renowned MVM Inc, one of the main providers of personnel with military training in Iraq and Afghanistan.

This Virginia-based mercenary company was founded in 1979 by three former Secret Service agents. Before the 9/11 attacks, it was a small security, translation and information technology services firm. Then it began guarding government buildings and as the US outsourced the war, it secured important contracts with the US Army.

Little is known through public data about MVM Inc.. In recent years it has been focused on providing personal security to CIA and National Security Agency agents in conflict zones. The details of the existence, size and scope of its contracts are classified.

In Latin America these companies had been used for intelligence support (in Colombia, mainly) and not precisely for military actions. The audacity of the US to put a price “on the heads” of high ranked Venezuelan government officials (including President Maduro) is, in itself, a temptation for these groups trained for invasion, kidnapping and war.

Who is John Matthew Heath?

John Matthew Heath is a native of Maynardville, Tennessee. He owns a transportation company called Brokerage H&S, listed in that same city.

At the time of his capture in Venezuela, he had already taken photographs of strategic military and refinery locations in Zulia and Falcón states. He entered illegally through Paraguachón and his final destination was Aruba. To avoid being detained at the checkpoints, he hired the GNB 3rd Sergeant Major, Darwin Adreizo Urdaneta Pardo, who would be his “safe conduct.”

The plan, according to the Prosecutor’s Office, was sabotage actions in oil and electrical installations. Let us remember that a grenade launcher, a sub-machine gun, C4 explosives and a satellite phone were seized [in his capture]. After being captured in Los Pedros, Mene Mauroa municipality, on the border of Falcón and Zulia (about 260 km from the Amuay refinery), he asked to speak with US embassy staff.

In an opinion article written by Bill Conroy, MVM Inc. is denounced for providing security personnel to capture or kidnap protesters in recent days in the United States during the George Floyd uprising in several cities in that country.

MVM is one of the private firms that also supplies security personnel to federal buildings through contracts with FPS — the same agency now overseeing the strike forces confronting U.S. citizens participating in civil rights protests. MVM also has a long history of supplying contractors and mercenaries to U.S. war efforts overseas. The company’s LinkedIn page states that it “currently employs over 2,500 personnel and [has] successfully operated in all 50 states and over 70 countries around the world.”

“Since mid-2005, intermediary companies have been selecting Peruvians for two American private security companies, Triple Canopy [also an FPS contractor] and MVM Inc., which were tasked with recruiting, training and sending them to the armed conflict zones of Iraq and Afghanistan. The exact number of Peruvians hired over approximately a year and a half is not known.”

“Figures collated from various sources indicate that there were around 1,100 Peruvians in Iraq: 850 in Baghdad and 300 in Basra. MVM Inc. hired Peruvians for Afghanistan and Triple Canopy for Iraq.”

Featured image: Members of the federal strike force deployed in Portland, courtesy of Doug Brown of the ACLU of Oregon.