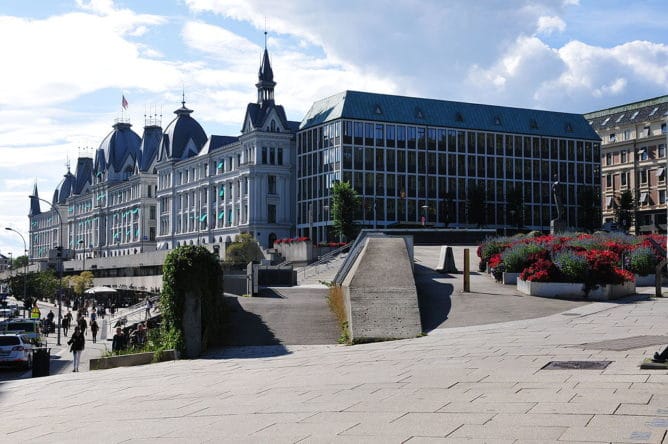 The President of Venezuela, Nicolás Maduro, informed the Venezuelan people this Wednesday of the reactivation of dialogue with the Norwegian delegation that in former times led the negotiating between the government and the opposition.

During a TV broadcast, the head of state expressed that the minister for communications, Jorge Rodríguez, was in a meeting with the Norwegian delegation.

“Jorge Rodríguez received them here and now they are coordinating what was pending on the matter with the Norwegians (…) and well, everything that was discussed then, we will continue,” he said.

The Norwegian delegation has been in Venezuelan territory for 5 days in order to learn about the Venezuelan situation from a humanitarian and political point of view, in order to resume the dialogues that were suspended in 2019.

“They already know our commitment to dialogue, democracy and freedom,” said the head of state.