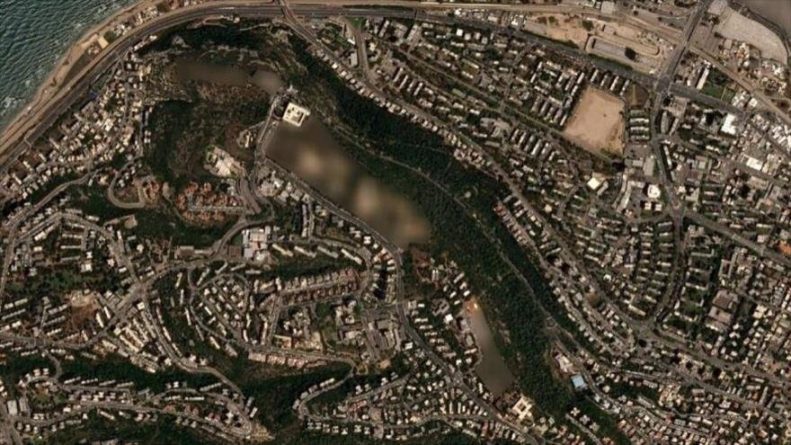 The Federation of American Scientists (FAS) has reported accidental disclosure by the Russian mapping service, Yandex Maps, on its satellite images of the exact location of hundreds of military installations of the Israeli regime and Turkey, as well as of two military bases of the North Atlantic Treaty Organization (NATO).

According to the data provided on Monday by the FAS associate researcher Matt Korda, however, on the maps of the Russian service some parts of the land in the occupied Palestinian territories and in Turkey have been modified to make them “fuzzy”.

Comparing territories with Google Earth images, Korda says he has been able to identify many facilities, including large aerodromes, ports, bunkers and small buildings in urban areas, that are not marked on the service of the US company, some of which the researcher highlights. that are completely secret. In total, the report collects about 300 places. “Yandex’s list of fuzzy sites includes at least two NATO installations: the NATO Land Allied Command (Landcom, by its acronym in English) , in Izmir, and the Incirlik air base, which houses the largest contingent of US B61 nuclear gravity bombs,” reports Korda.

Faced with this situation, Yandex Maps has issued a statement in which it states that its services meet the standards of local regulatory organizations and that “information on such objects, that is, their location on the ground, of the public domain.”