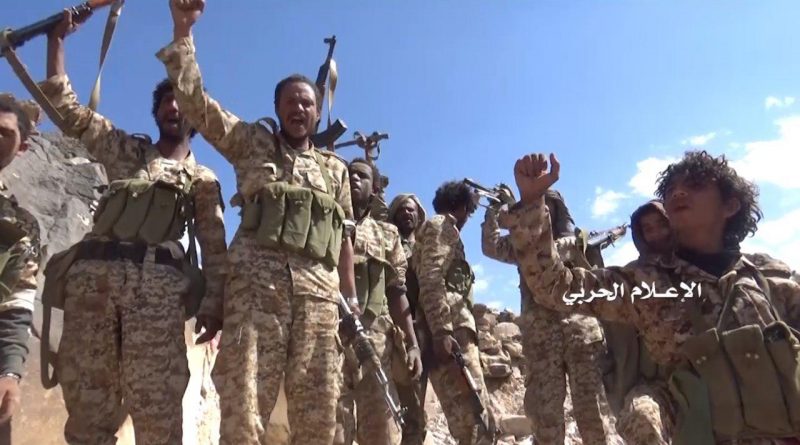 Yemen’s Houthi movement said in a statement that it had conducted an attack near the border with the southern Saudi region of Najran and captured several “army officers”, “thousands” of enemy troops and “hundreds of vehicles”.

“The Armed Forces of Yemen have announced a large-scale military operation near Najran. The enemy has suffered heavy losses in equipment and manpower. Thousands of enemy soldiers were captured, killed and hundreds wounded”, Houthi forces spokesman Gen. Yahya Saria said.

In particular, according to Saria, just 72 hours after the start of the operation, the Houthis managed to encircle “three military brigades of enemy forces”, which were completely defeated, resulting in hundreds of square kilometres being “liberated”. Saria stated that among the prisoners captured after the battle there are Saudi soldiers and officers, as well as many commanders and military personnel of other nationalities.

The Saudi Arabian authorities haven’t yet commented on the reports.

A day earlier, media reported, citing sources, that Riyadh had agreed to the move in response to the Houthis’ announcement last week about halting drone attacks on Saudi Arabia. The statement came after the Houthis claimed responsibility for attacks on Saudi oil facilities earlier in September that resulted in a sharp drop in the kingdom’s oil production.

Last week, the Houthis said they were ready to stop their attacks on Saudi Arabia, adding that they expected Saudi authorities to halt military actions against Yemen as a reciprocal move.

For several years, Yemen has been engulfed in an armed conflict between government forces, led by President Abdrabuh Mansour Hadi, and the Houthi movement. The Saudi-led coalition has been carrying out airstrikes against the Houthis at Hadi’s request since March 2015.