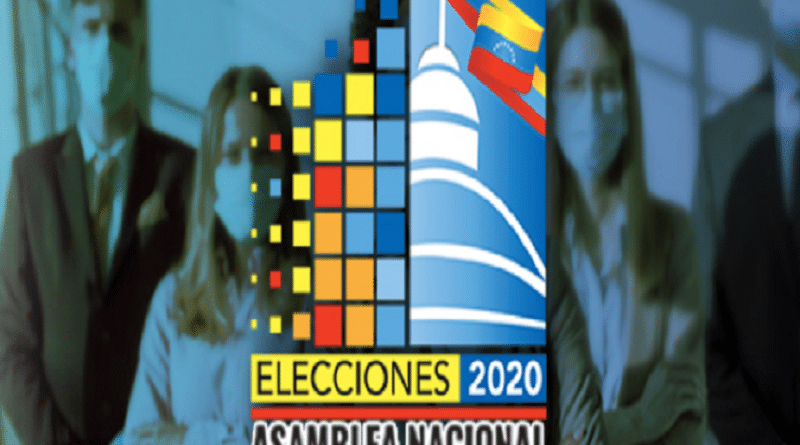 Through a press release, seventeen national political parties ratified their participation in the next parliamentary elections to be held on December 6, called by the National Electoral Council (CNE), and called for a vote stating that “we are defenders of the vote as the only weapon to settle our differences.”

Likewise, they join the more than 25 national and 40 regional political organizations that will participate in the elections to elect the new National Assembly, which they assert that “as democrats and guarantors of peace, we want to ratify our adherence to the way of participation,” Venezolana de Televisión (VTV) reported on its website.

“Undoubtedly, the elections of December 6 are an opportunity to rectify and elect a plural National Assembly, which is dedicated to drafting laws in favor of our people,” part of the document reads.

Here is the full text of the statement:

We, the undersigned political organizations, in our capacity as democrats and guarantors of peace, want to ratify our adherence to the path of participation. We are defenders of the vote as the only weapon to settle our differences, because we believe that today there is no way other than that of suffrage. At a time when some representatives of political parties authorized by the Electoral Power have decided to abstain and continue betting on the subversive route, it is up to true democrats to take a step forward.

Therefore, the 17 political parties that signed this statement reject the path of war, confrontation, violence, abstention and confirm through this public document our intention to participate in the parliamentary elections scheduled for next December 6.

We are convinced that voting is the political weapon par excellence of citizens to change any ruler.

Undoubtedly, the 6D elections are an opportunity to rectify and elect a plural National Assembly, which is dedicated to drafting laws in favor of our people and the country, which controls the Executive, approves the budget of the Nation and collaborates with the reinstitutionalization of the country.

Participation in this unfortunate political moment is fundamental: because the principle of that democracy that we have to rebuild is the vote.

The vote should unite us to resume the path of peace, progress and reconciliation, which is necessary to achieve the reconstruction of our Venezuela.

This letter is an example of this: we join it in the same request, in the same policy despite our ideological differences.