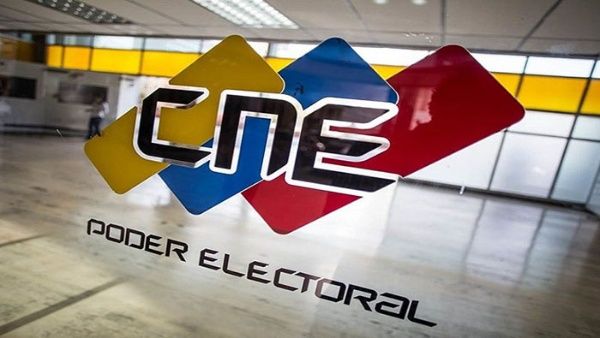 According to the CNE, the EU observation mission will respect the national legal framework during the regional elections in Venezuela.

The National Electoral Council (CNE) of Venezuela signed an agreement with the European Union (EU) on Wednesday, September 29, in which the European body agreed to send an international mission of observers for the regional and municipal elections to be held on November 21 in the South American country.

“The document highlights that the European Union Electoral Observation Mission (EU-EOM) and its members will maintain strict conduct of impartiality, objectivity, independence and non-interference in the electoral process,” informed the CNE.

According to the statement, the mission of the European bloc will be subject to the EU Code of Conduct for Election Observers and the declaration of principles established by the United Nations.

“CNE will provide the necessary cooperation to the Mission for carrying out its activities; similarly the EU-EOM will provide the CNE with the appropriate advance notice and its general plan of activities,” added the national electoral body of Venezuela.

Alluding to respect for self-determination and sovereignty, the CNE explained that the EU observation mission will respect the legal framework of Venezuela during its stay for the regional elections.

“It has also been clarified in the agreement that the EU-EOM at no time will be involved in the exercise or takeover of the powers conferred on the electoral authority, established in the Venezuelan legal system,” asserted the CNE.

For the regional elections scheduled for November 21, several international organizations will participate as independent observers.

Recently, the CNE signed an agreement with the Council of Latin American Electoral Experts (CEELA) for the deployment of an observation mission by the organization.

“I am glad of this agreement,” said Pedro Calzadilla, president of the CNE, when the agreement with CEELA was signed. “Once again, the Venezuelan people have the tranquility and joy of having the presence of the brothers and sisters of CEELA in these upcoming elections.”

Featured image: CNE has signed agreements with several international organizations, including the CEELA and the EU, that will deploy observation missions for the regional elections of November 21. Photo: VTV