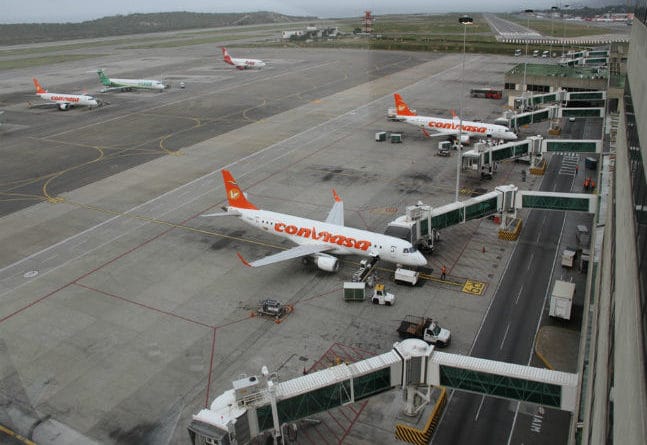 The Minister for Foreign Affairs of Venezuela, Jorge Arreaza, reported on Monday that a total of 524 Venezuelans stranded in the United States (USA) have registered to return to the country on the humanitarian flight arranged by the national government, for those outside the territory in the face of the contingency caused by Covid-19.

“In just a few hours, 524 Venezuelans registered in the US to join the flight back home. We have made requests to the US government and we are awaiting a response. It is a direct flight, humanitarian and free, like all those of the Plan Vuelta a la Patria”, the foreign minister wrote in his account on the social network Twitter.

This registration was made through the web portal http://eeuu.embajada.gob.ve in order to take the necessary steps to return to the country.

Nationals who are temporarily on US soil must provide the return ticket number, the airline name, telephone and contact email, the registration page points out.

“I have approved the planes to go and pick up in the US and in the Dominican Republic the Venezuelans who were stranded as a result of restrictions activated due to the coronavirus pandemic,” said President Maduro.

He indicated that all of them will have to pass rigorous epidemiological screanings through the public health system.

In the Dominican Republic, President Nicolás Maduro explained, there are approximately 80 Venezuelans, who, through a video, requested governmental help to return to Venezuela.

For its part, the United States keeps an economic, financial and commercial blockade on Venezuela. In this sense, the Venezuelan president instructed the Minister for Communication and Information, Jorge Rodríguez —who was on the VTV program— to reinforce the campaign to lift the coercive measures imposed by the US on Venezuela.

As a result of these measures, which intensify with the renewal every year of the Executive Decree declaring Venezuela as an “unusual and extraordinary threat” to the US security, signed in 2015 by former President Barack Obama, Venezuela has suffered heavy losses on the order of more than $140,000 million dollars.

Likewise, it has been prevented from accessing financing and purchasing medicines and food to serve Venezuelans.

Despite the pandemic, already numbering more than 300,000 infected and claiming the lives of more than 13,000 people worldwide, the US government has not lifted the blockade.