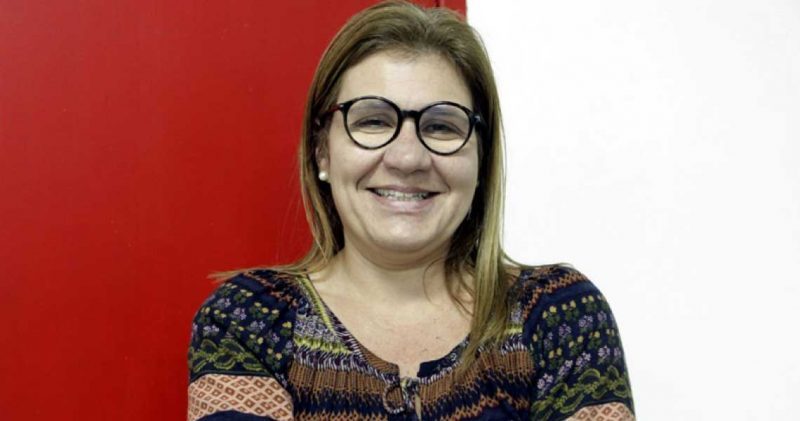 The impact of US’s unilateral coercive measures amounts to US $34,000 million in losses.

In the same style of “making the economy scream” of Allende’s time, the spokesman for the government of Trump, William Brownfield, said: “If we are going to sanction PDVSA, it will have an impact on the entire people, on the common citizen. The counter argument is that the people suffer so much from the lack of food, safety, medicines, public health, that at this moment perhaps the greatest resolution would be to accelerate the collapse even if it produces a period of suffering of months or perhaps years. ” He was referring to the Venezuelan people.

In the face of this shameless confession of the parties, Venezuela should lodge a complaint, should have long ago, with the International Criminal Court against the US government. And as suggested by Alfred de Zayas, an independent expert on the promotion of a democratic and equitable international order of the UN, the States Parties to the Rome Statute should be asked to “recognize geopolitical crimes, among them unilateral coercive measures and manipulative monetary policies that induce hyperinflation, as crimes against humanity “.

The impact of unilateral coercive measures (against Venezuela) amounts to US $ 34,000 million of losses. It includes the unilateral cancellation of bank accounts, the increase in international loans due to the manipulation of the country’s financial risk, obstacles in multilateral organizations, blocking of  financial assets , the Citgo case, increase in the cost of freight operations and triangulation for the acquisition of goods. Let us add US $ 95,000 million of losses due to the fall in national production from 2016 to 2018 as a result of the attack on the currency. The manipulation in more than 3,500,000,000% of the
bolivar’s price explains 40% of the GDP decrease. These US $ 129,000 million of losses that have generated the criminal actions of the US, equal for us Venezuelans to the production of a whole year, or 30 years of food and medicine, or 10 years of hospital and ambulatory care, or 6 years of import of inputs for production and final consumer goods, or external debt that we must pay in 20 years.

Those numbers have faces, that of Venezuelan children, men and women. It is a whole people. But, a detail, that people is Bolivarian and its armed forces, too. Let’s accelerate the formal complaint!