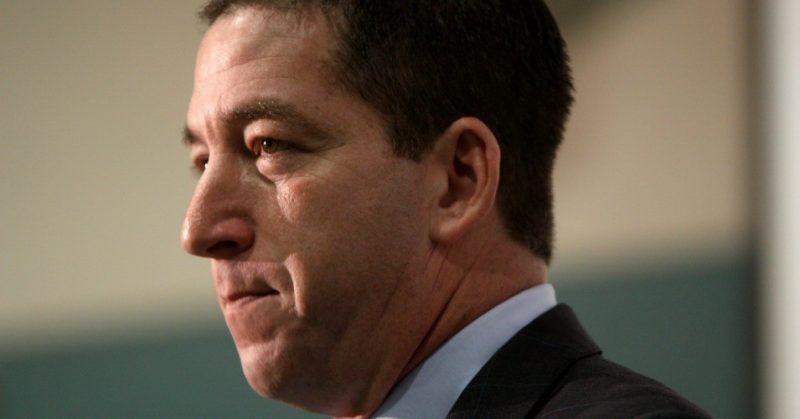 “We have taken all the measures that we feel like we should take for our legal and physical security. After that you have to go about and do your work.”

Journalist Glenn Greenwald and his family are receiving death threats over reporting from The Intercept on Brazilian corruption.

The “grotesque” threats came days after Greenwald and his colleagues published leaked chats from government officials that appear to show justice minister Sérgio Moro was involved in a plot to keep former Brazilian President Luiz Inacio Lula da Silva, known as Lula, from entering the country’s 2018 presidential race. The reporting has already caused controversy in Brazil and forced Moro to answer difficult questions from the public.

In addition to physical harm, Greenwald, who is American but lived in Brazil for many years, says powerful members of the Brazilian government are also threatening to have him deported because of his journalism.

Greenwald’s husband, David Miranda, is a member of the Socialism and Liberty Party, and was elected to Brazil’s National Congress last year.

In comments to AFP, Greenwald said his family would not be intimidated by the threats and would not leave Brazil.

“We have taken all the measures that we feel like we should take for our legal and physical security,” said Greenwald. “After that you have to go about and do your work.”

A Congressman from Bolsonaro’s party explicitly threatening me with arrest and/or deportation for reporting on the massive improprieties of Bolsonaro’s Justice Minister and the prosecutors who imprisoned Lula. This is their prevailing mentality, laid out explicitly: https://t.co/aT8svbK2re

The Intercept’s reporting showed how the Brazilian right wing used the levers of state power to keep Lula from running and in the process likely delivered the presidency to Jair Bolsonaro, a hard right politician whose brief time in power has been punctuated by relaxed regulations on environmental issues including opening the Amazon rainforest to exploitation.

In response to the exposé, Rep. Ro Khanna (D-Calif.) and Sen. Bernie Sanders (I-Vt.) each raised concerns over Lula’s continued imprisonment and the Bolsonaro government’s involvement in the scandal.

“I stand with political and social leaders across the globe who are calling on Brazil’s judiciary to release Lula and annul his conviction,” Sanders said Wednesday.

In his comments to AFP, Greenwald said the threats against him were meant in part to discourage The Intercept from publishing more materials that could prove embarrassing for Moro, even resulting in the minister losing his position despite Bolsonaro’s public support for his ally.

“The main victims of what we are revealing is Brazilian society,” said Greenwald, “and the people who were punished and imprisoned by a process that was clearly run by people who had no regard for the rules that they are required to abide by.”

“When those rules are violated,” Greenwald said, “the entire system of justice is corrupted.”