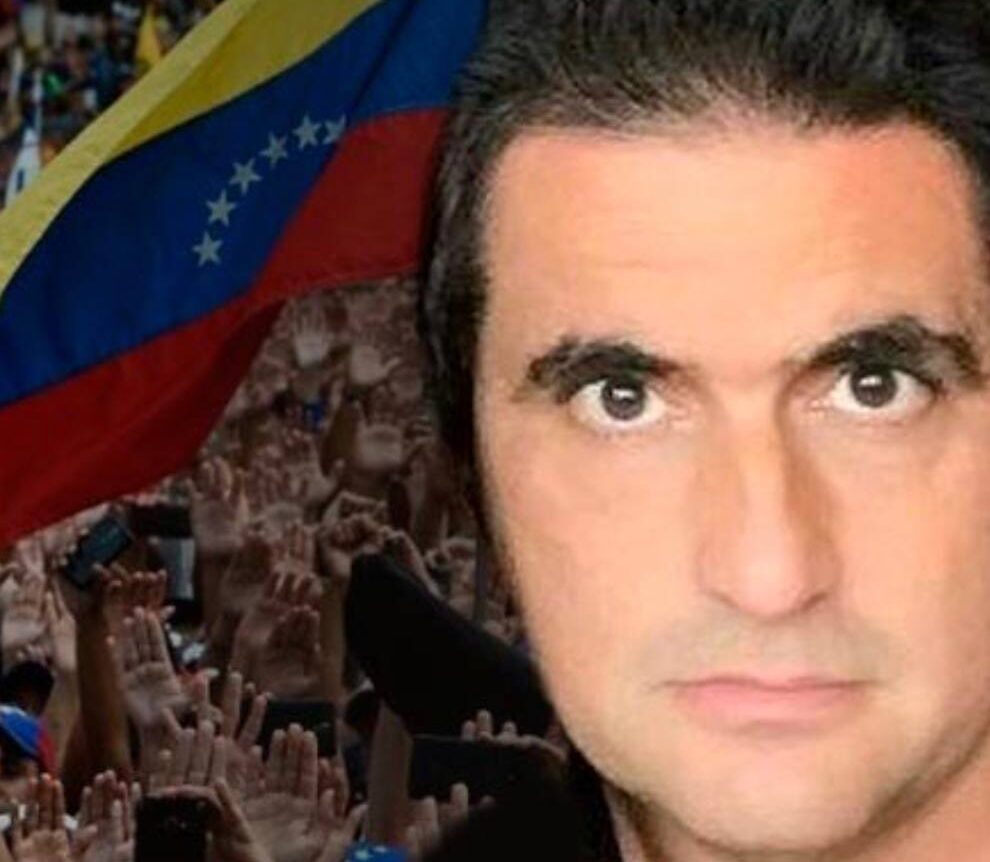 Dear President Nicolas Maduro and beloved people of the Bolivarian Republic of Venezuela. I would like to send you my greetings on the occasion of our Independence Day.

Our country is moving steadily towards economic growth, stability and national reconciliation despite the sanctions and the inhumane blockade imposed by the United States.

Of course, we would make much faster progress if, in a show of patriotic sorrow, the small section of the opposition that supports these sanctions would also join us, especially on this important date, in our demand for an immediate end to this inhumane blockade.

Differences will undoubtedly be reconciled through dialogue, but in the meantime, there is no right for the people to be in need.

The blockade and sanctions prevent us from having access to resources that should be invested in the country, but are frozen in foreign banks. In addition, the sanctions deny us access to credit lines that could be destined, for example, to the health sector, they make all consumer products more expensive for the people. They limit the modernisation of our electricity system (which is still under attack by computer terrorists), to name but a few points.

The capital liquidity of a government as in a company is easy to manage, but only great managers demonstrate their ability when there is no liquidity, as our President Nicolas Maduro and his government have done, surviving these sanctions in an exemplary manner.

It is becoming increasingly clear that sanctions on countries are not a solution.

Just like that, as if with a divine power, they pretended to interfere in the internal affairs of our countries.

Then in an extension of this doctrine, in 1904 with the “Roosevelt Corollary”, they added the policy of the “Big Stick”, taken from the African expression: “Speak softly and carry a Big Stick, so you will go far”.

And they have certainly come a long way.

RELATED CONTENT: 2 Years Since Diplomat Alex Saab Was Abducted for Defying US Sanctions

This big stick and its unbridled intervention in the affairs of other countries has America today in its worst inflationary crisis in decades. By imposing excessive sanctions on Russia, thinking to cause damage that would provoke a change of heart, as always without thinking about the suffering of the people, it came back to him this time as a great accumulated karma hitting the economy of the American people who do not deserve to suffer either.

Let us move away from this policy and let us call together for an end to the blockade and sanctions imposed on our country, let us play our role well in this global political juncture and let us grow together.

Let us together look after the interests and welfare of our nation. From my abduction, I send you a big hug and a happy Independence Day.

Loyal Always, We Shall Overcome!