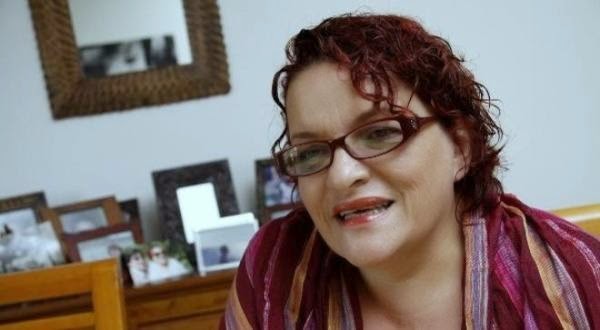 Allow me, dear readers, some first-person memories in these times when forgetting is forbidden. It began the decade of the 80s of the last century, when I arrived in Caracas with a load of dreams and projects. And already with measles at 16. So it was not difficult to join “the fight”. My first political “militancy” in the capital was in international solidarity with the countries of Central America. Our slogan was always to defend the self-determination of peoples, which translated into colloquial language means: we resolve our differences without foreign interference. For that I joined the University Movement of Solidarity with Central America (MUSC).

There were tons of  active  people in the UCV (Universidad Central de Venezuela) in international solidarity, because in 1979 the Sandinistas began to rule in a “Nicaragua without Somoza”, sentence of that song that Rubén Blades sang against imperialism. But he forgot the lyrics. He does not beat up on the shark anymore. These were the times of the Contra, of the Miskito Indians, of the murders of priests and nuns, of torture, of the Theology of Liberation, times of war and death.

The omnipresent gringo intervention supported the executioners, the dictators, the henchmen, the torturers, the murderers of dreams.

I told you that we decided to meet at the MUSC. The truth is that at that time I never imagined that the “outside the bo, outside the bo, outside the military boot” that we chanted to the National Guards near the Botanical Garden of the UCV, someday it would become a real threat against Venezuela. This comes to mind because there are people who wonder what is best for our country. Yes, to Trump or to Maduro? Yes to Independence or colonialism? Yes to peace or war?

When to embrace a foreign flag and trample ours? When can you trust an invading army? I have known what war is for decades and I know what it means to be anti-imperialist and to believe in the self-determination of peoples and no distracted compatriot should hesitate between peace and war. Being on the side of war with futile, frivolous, crazy arguments are just that, outbursts of ingenuity that can be very expensive. War is war. In war nobody wins. There are human casualties in wars. It’s between humans. And the human being instinctively must defend his life. Prefer life. Let’s not be accomplices of barbarism. For the war nothing.