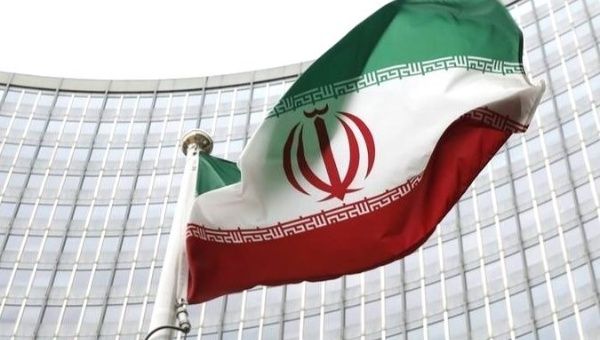 The nuclear watchdog’s quarterly report found, yet again, that Tehran has adhered to the terms of the agreement despite pressure from newly reimposed sanctions from Washington.

The United Nation’s International Atomic Energy Agency (IAEA) announced Friday that Iran is being compliant with the 2015 Joint Comprehensive Plan of Action (JCPOA) deal inked with several countries, including the United States, to limit nuclear activities.

“Timely and proactive cooperation by Iran in providing such access facilitates implementation of the Additional Protocol and enhances confidence,” the IAEA report stated.

The nuclear watchdog’s quarterly report found, yet again, that Tehran has adhered to the terms of the agreement despite pressure from newly reimposed sanctions from Washington after the United States withdrawal from the deal.

United States President Donald Trump has been also been assured, by Central Intelligence Agency Director Gina Haspel, that Tehran is “technically” in compliance with the terms of the JCPOA deal.

Saturday Vice President Mike Pence, similar to Trump, has dismissed Haspel’s declaration, stating the “time has come” all nations to quit the accord and support Washington’s efforts to “bring the economic and diplomatic pressure necessary to give the Iranian people, the region, and the world the peace, security, and freedom they deserve.”

Instead, European signatories have moved to implemented methods to circumvent the U.S. sanctions to improve trade relations with Iran.

Washington and Tehran have been at odds since Iran’s 1979 revolution.

According to the report, IAEA inspectors, who monitor the nuclear restrictions, were given access to all JCPOA-specified sites in the country.

Additionally, Iran pledged to not develop nuclear weapons in return for the lifting of international sanctions.