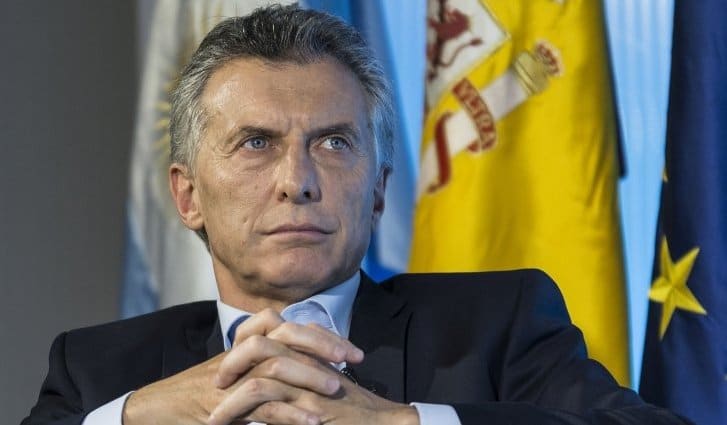 Argentina’s military contemplated the invasion of Venezuela, holding exercises between April and July 2019 which coincided with the United States escalation against the Bolivarian government of Venezuela and President Nicolas Maduro.

An investigation by Horacio Verbitsky in Argentina’s El Cohete a la Luna says the Puma exercise was carried out in seven sessions, beginning on April 15, 2019 and commanded by General Juan Martín Paleo. Guaidó and his extremist faction would stage a failed coup attempt on April 30th, in which terrorist Leopoldo López was freed from house arrest.

In Buenos Aires, then President Maurizio Macrì celebrated the release of the opposition figure, reiterated his recognition of Juan Guaido, and cheered on the coup attempt.

“In the Puma exercise conducted by General Paleo, South America is called Patagonia del Sur. Venezuela is Vulcano and its conflicting authorities are NM and JG, that is, the initials of Nicolás Maduro and Juan Guaidó. But when the operation is described, the map is that of the Bolivarian Republic of Venezuela and the names of its main cities are kept. In this paleolithic TEG Colombia is Ceres; both Guiana and Surinam are Tellus; Brazil is Phoebus; Peru and Ecuador are Faunus; Chile is Juno; Argentina is Ares, Uruguay is Bacchus, Paraguay and Bolivia disappear.”

Paleo would later claim that the exercise was of an order from the then Chief of Staff, General Bari Sosa, to plan humanitarian assistance to Venezuela. The report details how the Puma military exercises were based on scenarios which followed Macri and Washington’s framing and depiction of the situation in Venezuela. Argentina was among the right-wing governments which joined the Lima Group at the request of the United States.

Later in 2019, Mauricio Macri would supply ammunition to the coup regime in Bolivia, to be used in ruthless and even deadly violence against anti-coup demonstrators, for which current President Alberto Fernandez has since apologized.