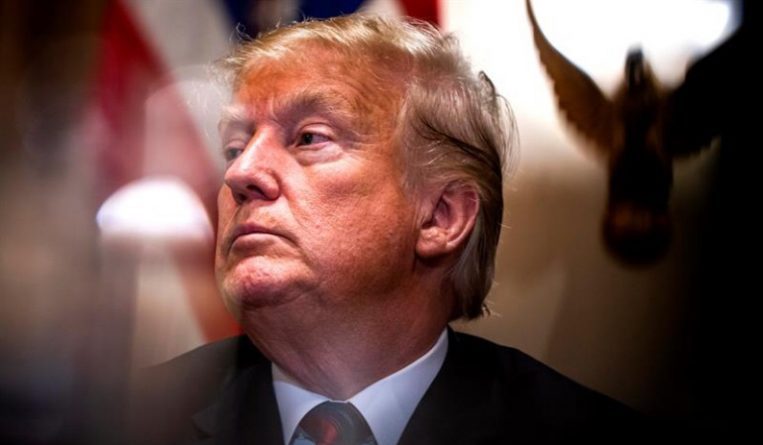 This Sunday, US President Donald Trump, during an interview with CBS News, has asserted that military intervention in Venezuela is an “option” to resolve the situation facing the Latin American nation at this time.

To the question of the journalist Margaret Brennan about the reasons that would make the president “use the US Army in Venezuela”, Trump did not want to give a concrete answer. “Well, I do not want to talk about it. But certainly […] it is an option,” the US president said immediately.

Against this backdrop. the Venezuelan Foreign Minister, Jorge Arreaza, asserted that with this statement Trump confirms that he is at the head of the coup d’état. “He again threatens the use of military force, violating the Charter of the United Nations. The Venezuelan opposition is controlled by Trump. The Venezuelan people have been forged by Bolívar and Sucre. Make no mistake! ”

On January 23, the United States began several actions against Venezuela, including the support of Juan Guaidó, who proclaimed himself interim president of the nation. In addition, they confiscated more than 7,000 million dollars in assets from the Venezuelan state oil company (PDVSA).

Similarly, the US authorities have reiterated, in numerous statements, their intention to install a new government in Venezuela using the military option.