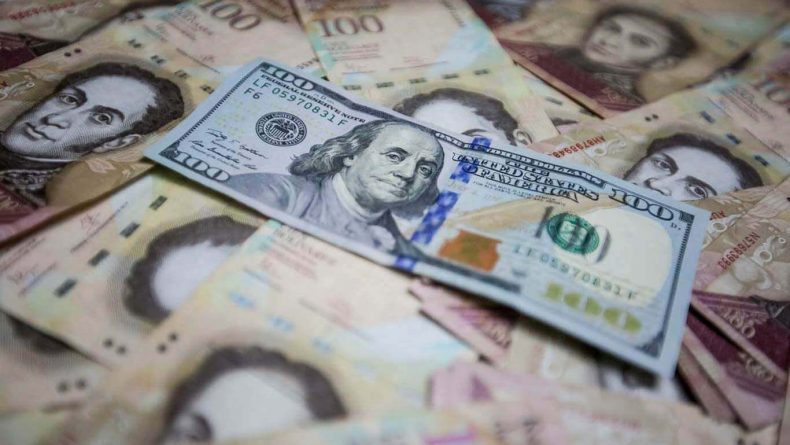 During the period between January 29 and February 1, 2019, the exchange intervention strategy implemented by the Central Bank of Venezuela (BCV), through the System National Banking, presented a behavior of gradual normalization of the exchange rate towards the proposed objective.

In recent days the parallel exchange rate in Venezuela moves from 3,200 Bs/USD to 2,000 Bs/USD. The Central Bank have implemented “legal reserve” measures to deal with the extra liquidity in the economy.

Last week also the BCV authorized exchange rate operations for private economic entities including individuals at an exchange rate of 3,300 Bs/USD. For the first time in years this exchange rate is more attractive than the black market exchange rate (currently around 2,200 Bs/USD) and that is allowing the BCV to access additional sources of hard currencies due the fact that an important number of Venezuelans and foreigners holding accounts in US dollars are using their debit and credit cards to made purchases in Venezuela.

The continuous monitoring of the BCV on the performance of the banking system in the implementation of this measure, as well as the effort of the bank to fine-tune the operation of the same, has contributed to confer viability, fluidity and confidence in this mechanism to propitiate new spaces seeking stability for the exchange rate and prices.