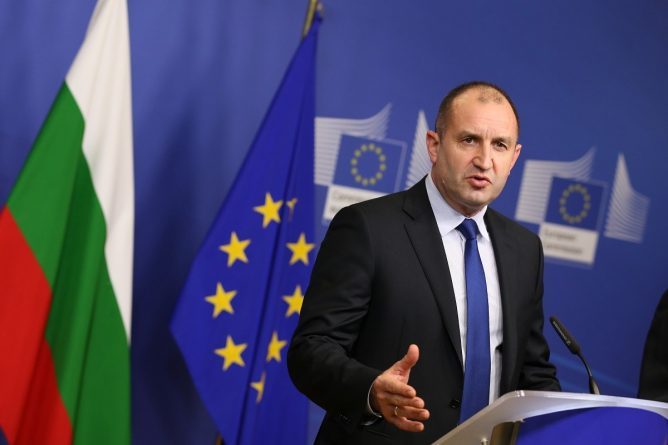 The President of Bulgaria, Rumen Radev, has affirmed that his country “should abstain” and not join the common position on Venezuela that almost all the leaders of the Union have proposed European Union, as reported by its press service this February 4.

This president has acknowledged that “the events in Venezuela are alarming and disturbing,” but has estimated that “to achieve a peaceful resolution” in that Latin American country “it is crucial to maintain a dialogue between the authorities and the opposition,” while “the proposal on a common European position does not lead to that resolution.”