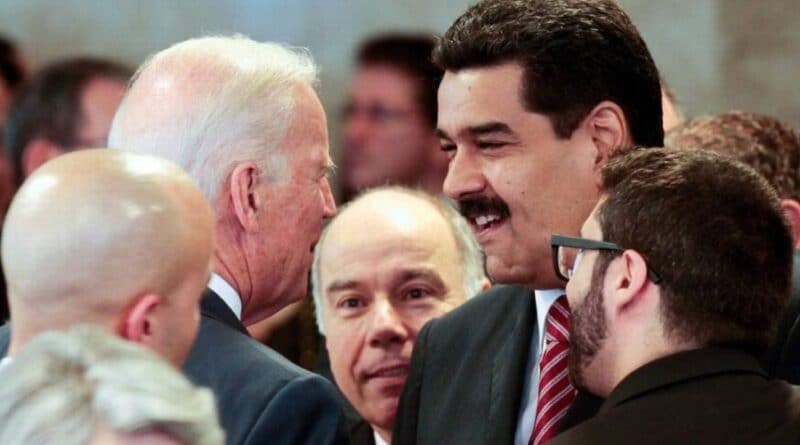 The Republican party, which represents Donald Trump’s interests, once again blocked the proposal to approve a Temporary Protected Status (TPS) exclusively for Venezuelans who are in the United States. The proposal was presented on Wednesday by a group of senators from the Democratic party, but was vetoed by the majority of Republicans who control the chamber.

This is the second time Republicans have rejected the proposal, after vetoing a similar initiative in July 2019. “Senate Republicans again block TPS for Venezuela,” legislator Bob Menéndez, the highest-ranking Democrat on the Senate Foreign Relations Committee, posted on Twitter.

It's been more than a year since the House came together to pass the #VenezuelaTPS Act.

It's been more than a year of the Senate GOP blocking that bill to protect Venezuelans from deportation.

Headed to @DSenFloor to try to pass it TODAY.

During the session, his colleague on the bench, Dick Durbin (IL), asked for the “unanimous consent” of the Upper House — a measure that is often used to speed up the approval of proposals although in this way they can be rejected with the objection of a single senator — to push forward the TPS bill for Venezuelans.

However, Senator John Thune, Republican from the state of South Dakota, objected, which automatically led the initiative to fail.

“Providing TPS to Venezuelans is not political, it is correct and moral,” added Menéndez on Twitter.

This mainly local dispute does not affects the common ground between republicans and democrats in terms of their alliance in order to intervene in Venezuela with illegal sanctions and even military or mercenary incursions in order to oust the democratically elected government of President Nicolas Maduro,” a political expert said to Orinoco Tribune.

On July 27, Menéndez, Durbin and fellow senator Chuck Schumer, leader of the Democratic minority in the Upper House, asked the president, Donald Trump, to grant this immigration benefit to Venezuelans.

“President Trump speaks loudly, but refuses to provide humanitarian protection to more than 200,000 Venezuelans in the United States who face the risk of deportation,” Menéndez said in statements that are used as part of the political campaign to seek points in the presidential race.

TPS was established by Congress through the Immigration Act of 1990. It is a renewable program of protection from deportation and grants a work permit to foreigners from certain countries who cannot safely return to their nation, due to natural disasters, armed conflicts, or other extraordinary conditions.

The TPS designation is a temporary benefit, and its beneficiaries undergo background checks to ensure they do not pose a risk to US security.

“Most of the Venezuelan community in the US have their residence in the state of Florida, a state considered a ‘swing state’ and this make it very attractive for either presidential candidate. Here you are just watching the Democratic party’s right wing presenting itself as the savior to win votes from Venezuelans in Florida and at the same time, attacking Donald Trump,” the expert consulted by Orinoco Tribune added.