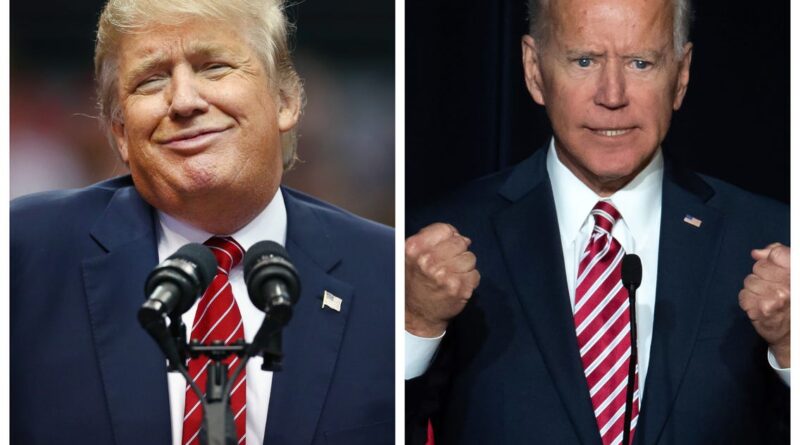 With just a month until the U.S. presidential election on November 3, Democratic candidate Joe Biden has received donations from 149 billionaires, totalling about $564 million. Republican Party candidate Donald Trump has received donations from 102 billionaires for a total of about $173 million. These are donations directly to their respective campaigns and their committees, while many millions more are donated to their super Political Action Committees (PACs).

The figures are based on Federal Election Commission filings, which means some funds to super PACs that do not require the donor to be named are not included.

Forbes Magazine has now created a “Billionaire Donor Hub” to track billionaire funding of Biden and Trump.[1] Biden gets the large majority of funds from those involved in “Finance and Investments” and “Technology,” far surpassing Trump in those categories. Trump’s support is from those in “Sports” and “Gambling and Casinos.” He also receives donations from all seven billionaires listed under “Energy,” including $1.7 million from Kelcy Warren, of Energy Transfer Partners, engaged in natural gas pipelines and wind farms. Jeffery Hildebrand, head of Hilcorp, the largest privately owned oil company contributed $900,000.

Since May, Biden has added more than two dozen new names to his roster of billionaire donors. His newest supporters include George Soros, who gave $505,600 to Biden’s joint fundraising committee with the Democratic National Committee. Soros, a major Clinton backer, has spent more than $8 million this election cycle.

Billionaire Jeff Skoll, who was eBay’s first full-time hire, gave $620,600 between May and June. Skoll was born in Canada and became a U.S. citizen in 2007. In addition to his donations to the Biden committees, he gave $4.5 million in May and June to super PACs supporting Biden and Senate Democrats.

About 54 per cent of Trump’s current donors did not contribute to his 2016 campaign, many giving to others running in the presidential primary at that time. This includes Stephen Schwarzman of Blackstone Group, now one of his top donors at about $3.7 million. According to Forbes he is one of the richest people on Wall Street and one of the largest political donors in the U.S. He previously backed Jeb Bush.

RELATED CONTENT: President Maduro on Trump: “We Hope He Recover and This Makes him More Humane”

Trump’s new contributors include two Republican stalwarts, Bernard and Billi Marcus of Home Depot, who gave a combined $721,200 in May. Oracle CEO Safra Catz and her husband Gal Tirosh gave $250,000 to Trump’s joint fundraising committees in June. West Virginia’s Republican governor and coal billionaire Jim Justice donated $100,000 to Trump Victory and $27,500 to a pro-Trump super-PAC. Trump also received new support from Rodger Riney, the co-founder of discount brokerage firm Scottrade; and Thomas Duff, who is one of the owners of Southern Tire Mart. Each made small contributions of less than $2,800.