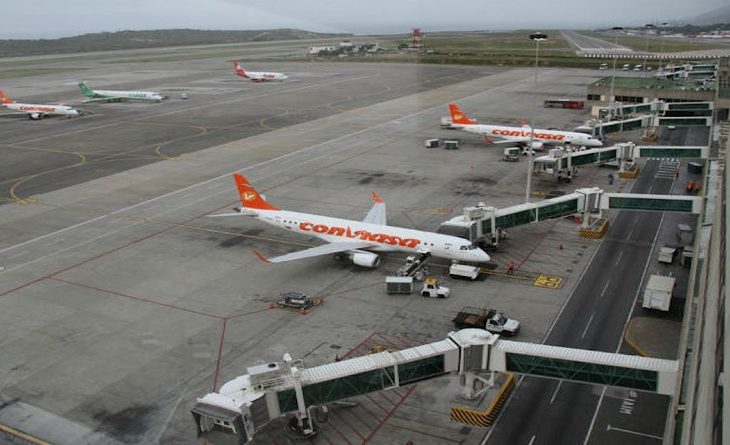 This Friday the aeronautical sector of Venezuela prepared the bio security protocols for the reactivation of operations, according to the president of the Venezuelan Chamber of Air Transport, Jorge Álvarez.

The biosecurity measures correspond to those recommended by the International Civil Aviation Organization, the World Health Organization and the internal provisions adopted by the National Institute of Civil Aeronautics (INAC), said the businessman, reported Prensa Latina.

RELATED CONTENT: President Maduro Announces the Reactivation of Tourism as of December 1

He added that it is up to the State to say when the flights will resume, and highlighted the efforts of the workers in the sector to keep the aircraft and human resources ready to resume operations, halted in March as a result of the COVID-19 pandemic.

Regarding the supply of fuel for the operation of the aircraft, the president of the Venezuelan Chamber of Air Transport cited information provided by authorities on the existence of the necessary reserves for the reactivation phase.

According to recent statements by the head of state, Nicolás Maduro, international flights from Mexico, the Dominican Republic and Turkey could be resumed for next December.

The National Institute of Civil Aeronautics extended until November 12 the measures restricting air operations in the national territory as a result of the COVID-19 pandemic.

Operations during this contingency plan, such as cargo and mail, technical landings, humanitarian flights, repatriation, or flights authorized by the United Nations, as well as cargo and commercial overflights, were exempt from the restrictions.