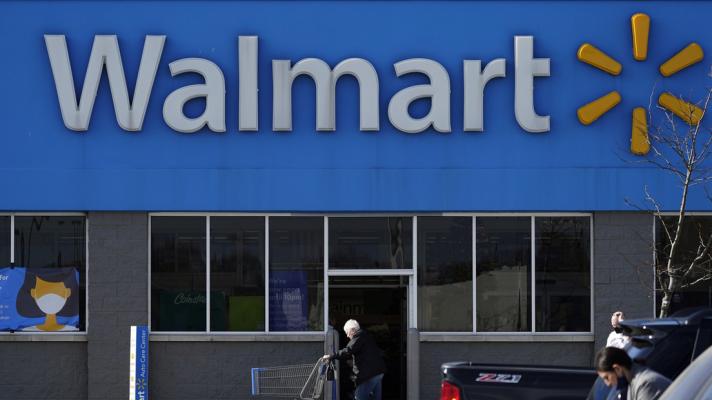 In the latest ‘ranking’ of wealth prepared by Bloomberg, they named the families that have the largest fortunes in the world, many of whom boast of maintaining their riches through several generations, despite adversities such as the COVID-19 pandemic.

The Walton family, which owns the world’s largest chain of retail stores, Walmart, tops the annual list of the richest with a fortune of $238.2 billion. Although they sold $6 billion of shares this year, Sam Walton’s descendants still control 48% of the company after three generations.

In second place is the Mars family, whose wealth comes primarily from their businesses in the food and beverage industry, with popular brands such as M&M’s, Milky Way and Snickers, as well as pet care products. After five generations, its assets are valued at $141.9 billion.

The ultraconservative Koch family, that runs an industrial emporium in various areas such as oil, chemicals, and energy, ranks third with a fortune of $124.4 billion.

The list excludes first-generation billionaires, those fortunes controlled by a single heir, and families whose source of wealth is too diffuse and difficult to trace, like the Rockefellers.