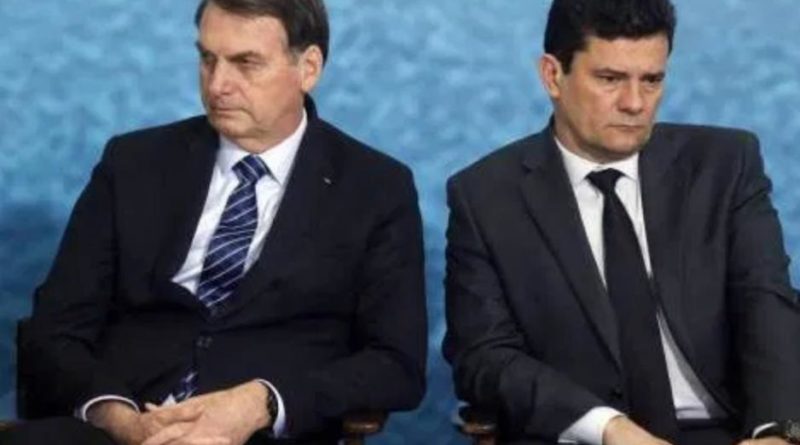 A legal political maneuver could be enough to topple Jair Bolsonaro from the Brazilian Presidency, says one analyst.

Last week, the Brazilian Supreme Court authorized the opening of an investigation against President Bolsonaro for alleged interference in Federal Police cases denounced by former Minister of Justice and Public Security Sergio Moro.

The former minister confessed that the president had pressured him to change the police chief and accused Bolsonaro of interfering in investigations involving his relatives, to the point of requesting intelligence files.

To speak on the subject, this Saturday HispanTV has contacted university professor in Brazil Bruno Lima Rocha, who considers that: “ we are less far from a forced resignation (from Bolsonaro) than from a political trial, because the political trial in Brazil is a very long process that could take about four months,” he explains.

The opening of the investigation in the Supreme Court aims to clarify whether Bolsonaro committed a possible crime of ideological falsehood, coercion, prevarication or obstruction of Justice, among others.