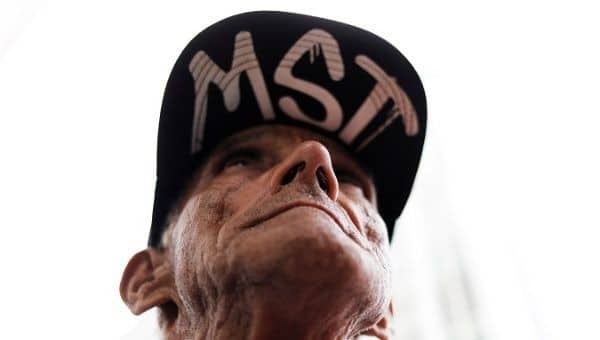 Landless workers’ movements seek to take over unproductive lands in the name of social and economic justice to more equally distribute rural wealth, while big farmers claim they violate the country’s property laws.

Brazil’s far-right government under President Jair Bolsonaro will seek to classify “invasions” of farmland by landless workers as akin to terrorism, with harsher penalties for the activists, an Agriculture Ministry official said on Monday.

Nabhan Garcia, land issues secretary at the ministry, said the government must convince the National Congress to change the law to give police broader autonomy to act against poor Campesinos.

“It is the challenge of this government to demonstrate to Congress that this is a thing very close to terrorism, or it could be said in some circumstances is terrorism, and to have a more severe application of the law,” Garcia told reporters.

Farmers have formed a key support base that helped Bolsonaro win the presidency, with a list of producer-friendly policies are now at the center of his agenda after he assumed office on Jan 1.

Garcia founded the far-right group UDR that is opposed to land invasions. His newly created Secretariat of land issues is now responsible for deciding on lands inhabited by Indigenous peoples. The move will allow vested interests to exploit the Indigenous population and bring environmental disaster to its Amazon region.

Garcia made the remarks in response to a land invasion in the northern state of Para, the first clash under Bolsonaro’s presidency, arguing that hundreds of such invasions are underway around the country —one of the most unequal of the region in terms of land distribution.

The Landless Workers Movement MST behind many of these invasions was a major supporter of former leftist President Luiz Inacio Lula da Silva.

Watchdog groups say that police, often under the sway of powerful local landowners, frequently get away with bloodshed against landless activists.

While campaigning in Para last year, Bolsonaro strongly defended the police, saying they shot and killed 19 activists in a bloody episode in 1996 because they feared for their lives.

Also on Monday, Garcia offered the government’s support to foreign investors interested in buying land in Brazil, a prohibited practice that would require legalization by Congress.