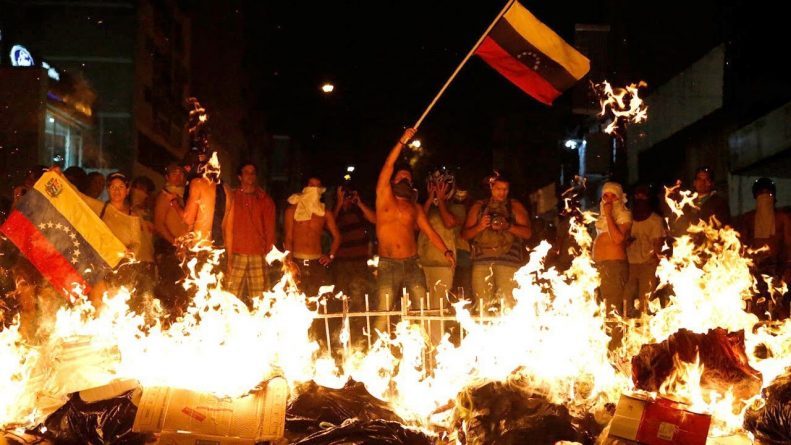 Profesor Steve Ellner has just finished a US tour and he gave a radio interview for the podcast “Moderate Rebels” broadcast by NPR and moderated by Max Blumenthal and Ben Norton.

He talks about the current right wing political trend in Latin America and about the US controlled new opposition strategy launched after President Maduro’s inauguration for his second term.

You can listen to the interview in the link below: