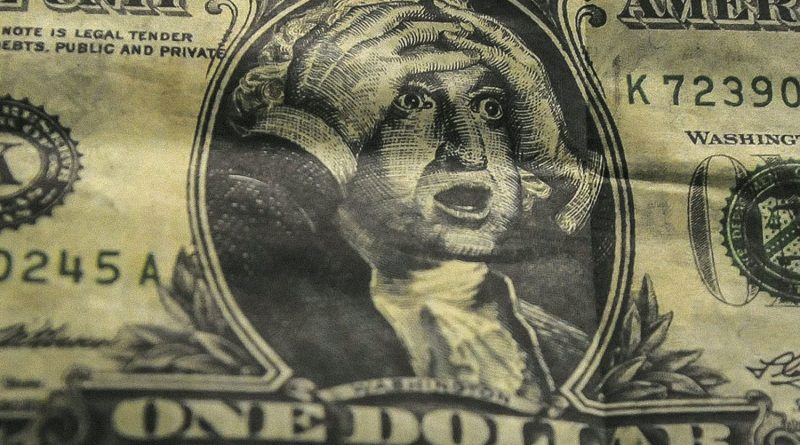 The head of the UK Central Bank (BoE), Mark Carney, suggested replacing the US dollar with a new global digital alternative, following the destabilizing role that the currency represents on the global financial system.

Carney said that a digital currency could cushion the dominant influence of the US dollar in world trade, and this would reduce the spread to other economies of the US shocks thanks to less synchronization of financial and trading cycles.

RELATED CONTENT: This is What Happened in Venezuela with Bitcoin Transactions after US Blockade

“The influence of the dollar on global financial conditions could also diminish if a financial architecture were developed around the new digital currency and thus the dominance of the dollar in credit markets would shift. By reducing the influence of the US in the global financial cycle, this would help reduce the volatility of capital flows to emerging market economies,” he explained. During the meeting of central bankers from around the world held in the town of Jackson Hole, in the state of Wyoming, in the US west, HispanTv said.

RELATED CONTENT: How Much Money is Currently Frozen in International Banks? – US Financial Siege

Therefore, he urged his counterparts to create their own digital currency coordinated by a central bank network, which effectively ends the global financial system based on the dollar.

Confidence in the US dollar continues to decline, because Washington uses the dollar to carry out political, economic and financial blackmail. Some analysts warn that by the end of 2019 the US currency could suffer a fall of up to 30% of its value, a scenario that would be the worst nightmare for the country.