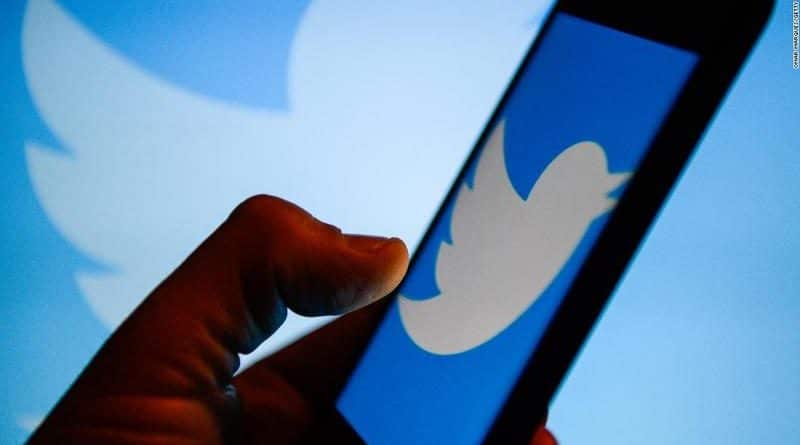 Last Monday, Twitter representatives announced that they will prohibit state media from advertising on this social network, a measure that could respond to complaints made against the platform for doing business with the Chinese news agency Xinhua, in full conflict with Hong Kong

According to the English journalist and activist, Neil Clark, the measure poses several challenges, including that the social network assumes that government-funded agencies only disseminate biased information and those media that are private do not.

The platform has ensured that this prohibition is related to the fight against fake news and that they will rely on deciding which means are state and which are not in several NGOs such as Freedom House, which, by the way, receives funding from the United States Government.

However, for Clark, these types of actions show the bias of the measure, which evidently seeks to penalize the media of countries that are not allies of the US government.

In an opinion piece published on the Russia Today news portal, Clark compared the power of the media apparatus of a country like Belarus with the empire raised by the famous Rupert Murdoch (founder of the Fox network, among others), “who during the the last thirty years or so have been relentless and blatantly propagandistic in favor of the neoconservative wars of aggression,” and whose publicity will not be affected by the Twitter ban.

RELATED CONTENT: How Washington Is Meddling in the Affairs of Hong Kong

“According to Twitter’s logic, being a state-controlled medium is bad, but not if you are controlled by Murdoch. In fact, controlled by the State may be, and often is, much more democratic than be controlled by a giant corporation, “added Clark.

On the other hand, the journalist says that this policy “will have a detrimental impact on media organizations that are actually very honest about being owned by the State, and will favor those who have a less obvious relationship with national governments.”