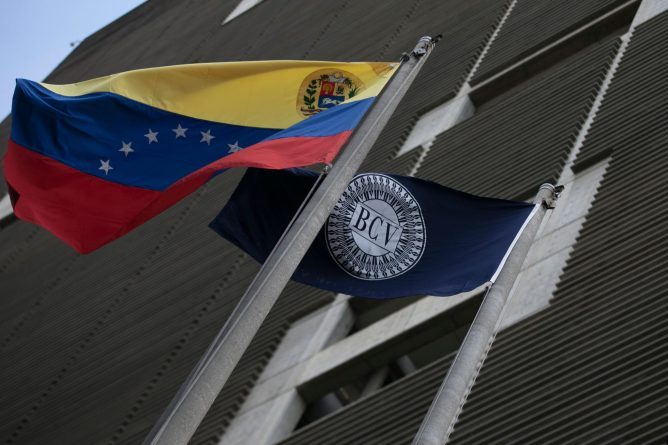 After three years without providing economic indicators, on May 28 the Central Bank of Venezuela (www.bcv.org.ve) published inflation figures in which it is revealed that in 2018 the consumer price index reached 130,060% and in April of this year it recorded an increase of 33.8%.

According to the report published by the Central Bank, so far January was the month that reported the highest increase in consumer prices with 196.6%, in February inflation was 114.4% and in March 34.8%.

RELATED CONTENT: The Loop (VI): Between the Shock and the Boiled frog Syndrome

The last report that was known from the Central Bank of Venezuela was that of 2015, year in which accumulated inflation closed at 180.9%.

The National Assembly (unicameral parliament, with an opposition majority) has been commissioned (by itself) since mid-2016 to publish inflation figures in the country, in the absence of data from the Central Bank.

According to the data published by the legislative body, 2018 closed with an accumulated inflation of 1,698.488%, while in April it was 44.7%. The methodology use for this analysis was opaque and unclear.

The percentage change of the GDP of the third quarter of 2018 (last with available figures) indicates a fall of 22.5% with respect to the same period of the previous year, when they also registered a fall of 15.8%, according to the data placed in payroll forms calculation on the website of the Venezuelan Central Bank.

The document, which contains figures from the second quarter of 2013, shows uninterrupted drops in GDP since then, which were deepening in the fourth quarter of 2015 (10.2%) to stay between 15% and 19% quarterly, always with respect to the same period of the previous year.

In addition, it was reported that oil exports, a sector on which more than 90% of the country’s income depend, stood at 29,810 million dollars in 2018, which represents a fall of 5.6% over the previous year.

In 2014, the year in which the fall in oil prices began, the Venezuelan export of this hydrocarbon reached 71,732 million dollars.