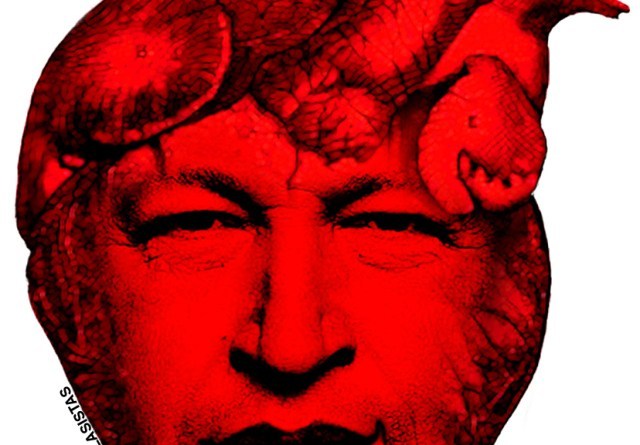 In this episode of Chavista Chronicles from Caracas (recorded on Friday Dec 27th), we had the chance to interview Teri Mattson currently working with CODEPINK.

We talked about her recent recruitment by CODEPINK after several years of working in delegation organizing for Latin America. She described her experience with CODEPINK. Then we talked about CODEPINK’s recent delegation to Cuba celebrating 5 years of “normalization” of diplomatic relations between the two countries.

While talking about the delegation to Cuba and how CODEPINK managed to be seated with people in the US Embassy in Havana, we talked about the difficulties she noticed while in Cuba, especially in relation to the lack of cars circulating in the streets and how this impressed her, associating it with US sanctions forbidding Venezuelan oil from reaching Cuba and so affecting the lives of millions of Cubans.

We moved from Cuba to Venezuela also focusing our attention on US Sanctions and the dire effects those war measures have on ordinary people. There we talked about the Caracas metro problems, the recent problem with fuel shortages in the Venezuelan countryside, the problems with medicines, etc.

We ended by discussing sanctions but this time in connection to how difficult it is currently to fly to Venezuela because of an US administrative decision making it more difficult. The initiative from Alliance for Global Justice with the “Manitos Children’s Fund” aims to provide answers to real Venezuelans affected by US sanctions and Teri Mattson participates there as part of the advisory committee representing CODEPINK.