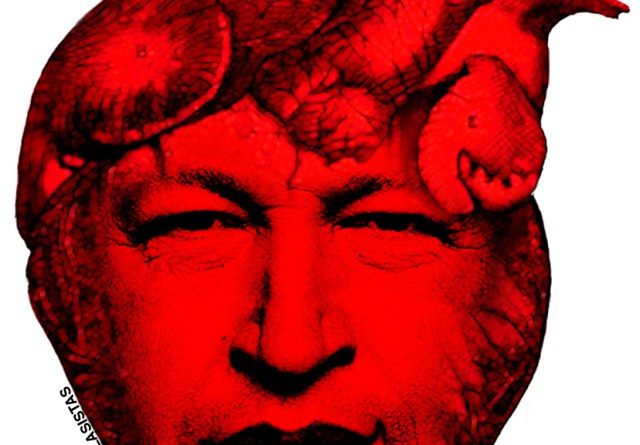 Editorial note: For technical issues beyond our control, audio for this special interview is not available. We want to leave the video as a testimony of the nice chat we had and at the end of this piece we are writing the most relevant aspects of our chat. We tried several times to remake the interview but the tight schedule of the delegation didn’t allow it.

In this special episode of Chavista Chronicles from Caracas (recorded on Friday Nov 8th at 4:05 pm), we interviewed Elena Spivak Rodriguez (ESR) from the Alliance for Global Justice and William Camacaro (WC) from the Alberto Lovera Bolivarian Circle in New York, both working on a new project called the “Manitos Children’s Fund” (manitoschildrensfund.org) aiming to help Venezuelans (especially kids and youth) affected by US unilateral sanctions and at the same time strengthen grassroots communal initiatives helping ordinary Venezuelans on the ground everyday.

The project already counts on the long time experience of the Alliance for Global Justice (AFGJ.com) and their work in Nicaragua a few decades back but it is looking to broaden the spectrum of support and solidarity with countries affected by US unilateral coercive measures (commonly called US sanctions) that in the case of Venezuela, according to expert analysis, have already killed 40,000 Venezuelans, directly or indirectly.

The delegation in Venezuela is contacting local authorities and grassroots organizations first hand in order to start delivering solutions as soon as possible to the thousands of Venezuelans affected by US sanctions.
Some highlights from the interview: