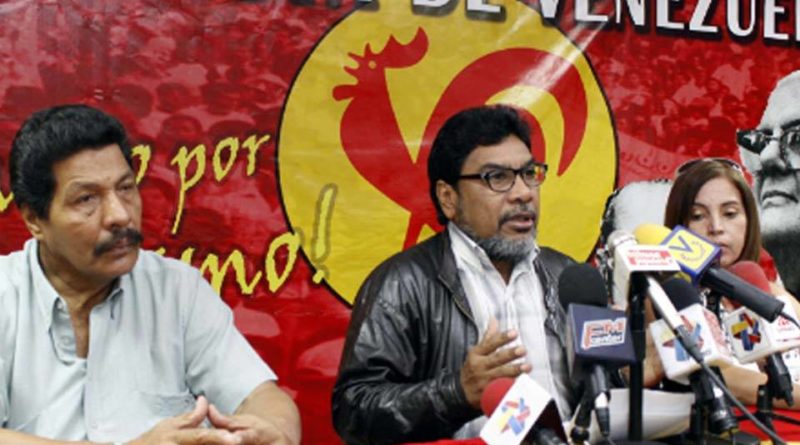 RELATED CONTENT: Chavista Deputy Francisco Torrealba: Guaido Didn’t Want to Enter Parliament Because he Didn’t Have the Votes and Wanted to Delay it

Figuera called it a re-configuration of the National Assembly (AN) and a rupture within the opposition between anti-Chavista forces, from one side those wishing and independent and nationalistic path and those in support of foreign meddling in internal affairs.

What today has happened is the victory of that opposition group that opposed US interventionism, Figuera said. He also mentioned that disregarding the profound difference they have with the victorious anti-Chavista group, the Communist Party and the Chavista bench opted for a formula opposed to Imperial interventionism.

This victory is evidence of the strength of Venezuelan democracy and should be seen as that worldwide. At the same time, it will help to put the AN back into a legal path, allowing it to get out of the status of contempt it has been in since 2016, he added, while stating that the contempt situation was overcome today after not allowing the participation of deputies from Amazonas state.

The seating of the Amazonas state deputies in 2016, disregarding the National Electoral Council (CNE) annulment in that state due to irregularities, was the igniting point for the legal process that put National Assembly in a state of contempt.