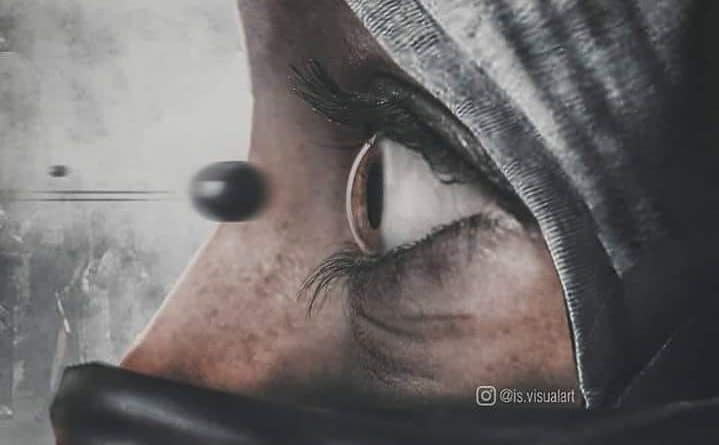 The number of people with eye damage during the last 50 days amounts to 352, according to the most recent report of the National Institute of Human Rights (NHRI) of Chile.

This data represents a notable increase compared to previous reports, from December 4 the cases reported by the NHRI were 241.

The agency explained that of the 352 reported now, 21 of them suffered an explosion of the eyeball or the loss of an eye, as a result of the direct impacts of pellets or tear bombs launched by police forces against protesters.

According to the NHRI, the reports delivered by the hospitals visited by their observers account for 3,449 wounded, of them 1,983 due to the impact of bullets or pellets.

The agency has also processed 709 legal actions since the popular mobilizations began on October 18, among which 544 correspond to torture and cruel treatment, and 108 to sexual violence.

In its report the agency reported that its staff visited 8,812 people detained in police stations throughout the country, of which 1,383 have suffered a violation of their citizens’ rights. Referring to this situation, the director of the NHRI, Sergio Micco, added to what was raised by international human rights entities that have asked the Chilean government for reform in the police bodies, in order to guarantee respect for human rights by its agents.

He also reiterated the position of the NHRI in condemnation of what he described as serious human rights violations.