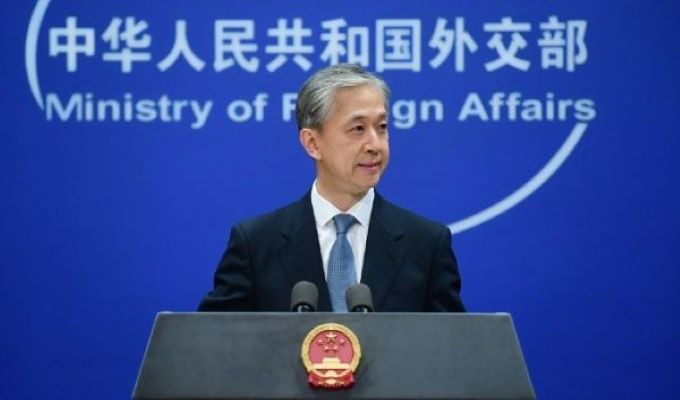 On Wednesday, September 1, Chinese Foreign Affairs Ministry spokesperson Wang Wenbin said that the massacres of civilians committed by the US military in Afghanistan during 20 years of occupation and war should be fully investigated. Wenbin’s statement was offered at a press conference, in response to a question about the recent killings of civilians by US troops during their withdrawal from the Central Asian country.

According to some reports, after the terrorist attack near the Kabul airport on August 26, some of the wounded revealed that the US military opened fire, killing civilians.

Other reports show that, on August 29, the United States army in Afghanistan used drones to attack a residential building in Kabul, allegedly for counter-terrorism purposes. At least ten civilians were killed in the drone strike, one of them only two years old.

The Chinese diplomat said that his country has documented each report, and noted that these files reveal that the killing of civilians by US military was a frequent occurrence in Afghanistan.

Another widely reported case occurred in 2002, when an airstrike hit a wedding banquet in Uruzgan province, killing dozens and injuring over 100 Afghans.

Wenbin also recalled a 2008 air strike against a village in the province of Herat that killed an estimated 100 civilians, including 50 children and 19 women.

Likewise, the Foreign Ministry spokesperson mentioned attacks that occurred in 2010, 2012, and 2015, both by US forces and by NATO (North Atlantic Treaty Organization) forces.

Wenbin said that the number of civilians killed in Afghanistan by air strikes is higher than the figures officially announced by the US government, which registered 47,245 civilians killed as of April 2020.