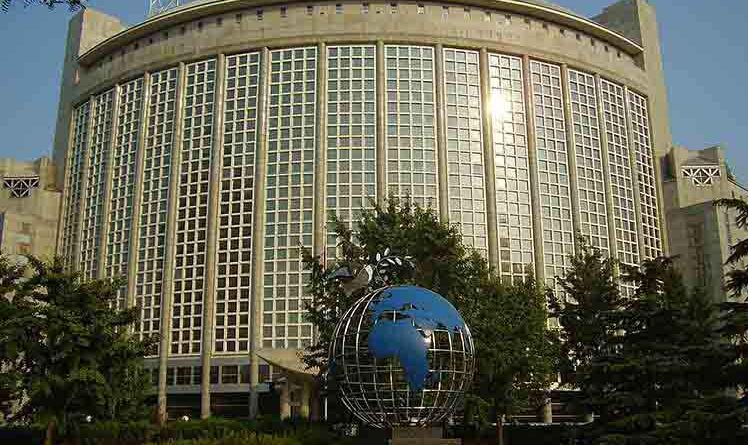 China labeled the US sanctions on the Cuban police and its officials a demonstration of harassment and double standards on the part of the United States government. China also urged countries around the world to help Cuba in the same way as many countries, including China, have done in recent days, with donations of food, medicines, medical equipment, and fuel.

Through a statement released on Wednesday, August 4, the Chinese Ministry of Foreign Affairs expressed its firm condemnation of the imposition of arbitrary and unilateral measures by the US administration and the interference in the internal affairs of any country under the pretext of protecting freedom, human rights and democracy.

“The recent US sanctions against Cuban institutions and officials seriously violate the basic norms that govern international relations and once again illustrate to the world the typical US style of double standards and harassment,” declared the statement.

The Foreign Affairs Ministry also highlighted that Washington’s continued economic, financial and commercial blockade is the main obstacle to the efforts of the Caribbean island nation to improve its economy and provide for the well-being of the people, and also infringes on the rights of the Cuban people to subsistence and development.

In the official statement, the Chinese Foreign Affairs Ministry demanded that the White House abide by the call of the international community and immediately and completely lift the blockade policy, and stop looking for excuses for further interference and destabilization.

“Enough of penalties! The right thing to do is to help,” continued the statement, noting that the gestures of solidarity from China, various countries and organizations of the world towards Cuba are a reflection of how true friendship is tested in adversity.

The Foreign Ministry ratified China’s willingness to work with Cuba to implement the consensus reached by the leaders of the two countries and to deepen the ties of friendship cultivated for 60 years between the nations.

It also expressed its support for Cuba in the nation’s fight against the COVID-19 pandemic, as well as in promoting economic progress and maintaining social stability.

During the last weeks, on numerous occasions the Asian giant reaffirmed that it is beside Cuba that is going through complex times.

In this regard, it sent to Cuba 30 high-performance lung ventilators as part of a plan of donation of medical supplies, and announced that soon more medical supplies will be sent to the island.