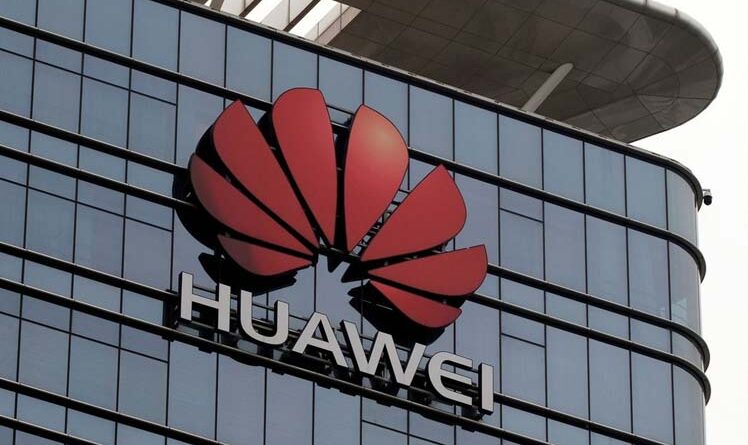 Beijing, Jan 11 (Prensa Latina) China has a law that protects its companies from sanctions imposed by foreign governments, thus responding to the U.S. offensive against domestic ventures and executives.

The legislation exempts the country’s firms and individuals from recognizing and complying with actions considered unjustified and extraterritorial, and facilitates the filing of claims for damages in Chinese courts.

It also provides state support for those affected and empowers the Ministry of Commerce to assess and reverse any foreign sanctions.

The rules seek to counterattack in defense of national security, sovereignty, and China’s development interests, as well as the rights of its citizens, legal entities and organizations, the law states.

The Asian country took this step amid frictions with the United States, as the administration of outgoing President Donald Trump further tightens its policy towards Beijing with restrictions on business and the removal of companies from U.S. stock exchanges.

Months ago, China adopted a mechanism to punish foreign companies and individuals deemed unreliable for committing acts that violate market principles by cutting off normal transactions with its companies, organizations, and citizens.

This will involve corporations facing fines and barriers to investing here and engaging in foreign trade.

In the case of individuals, they would be prevented or limited from entering the country and their residence permits would be revoked.