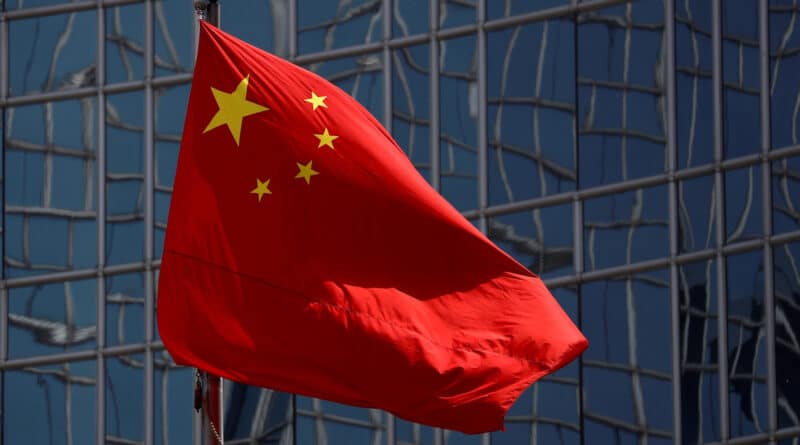 China has announced a series of sanctions against a number of US citizens, including members of the Congress.

Hua Chunying, spokeswoman for the Chinese Foreign Ministry, communicated at a press conference this Thursday that her country will sanction a series of US citizens, including members of the Congress and staff of non-profit organizations, as well as their families.

Beijing has also decided to revoke the visa waiver agreement for holders of US diplomatic passports visiting Hong Kong and Macao, the spokesperson added.

Hua did not provide the identities of the individuals sanctioned, but said that they include people from both executive and legislative branches of the US administration and also from non-governmental organizations.

Beijing has adopted these measures in retaliation against the restrictions of the Trump Administration, which imposed financial sanctions on Monday and further limited access to US visas for the 14 vice presidents of the National People’s Congress of China due to the adoption of the national security law for Hong Kong.

“The continuous aggressions of Beijing against the democratic process in Hong Kong has destroyed its Legislative Council, turning it into a group that approves everything automatically without any significant opposition,” said the US Secretary of State, Mike. Pompeo, reiterating the accusations against the Asian country for allegedly violating its agreement with the United Kingdom that in 1997 returned Hong Kong to Chinese sovereignty.

The Foreign Ministry of China convened the acting top US diplomat in Beijing on Tuesday to convey its protest over the new sanctions, and promised to adopt “retaliatory” countermeasures.