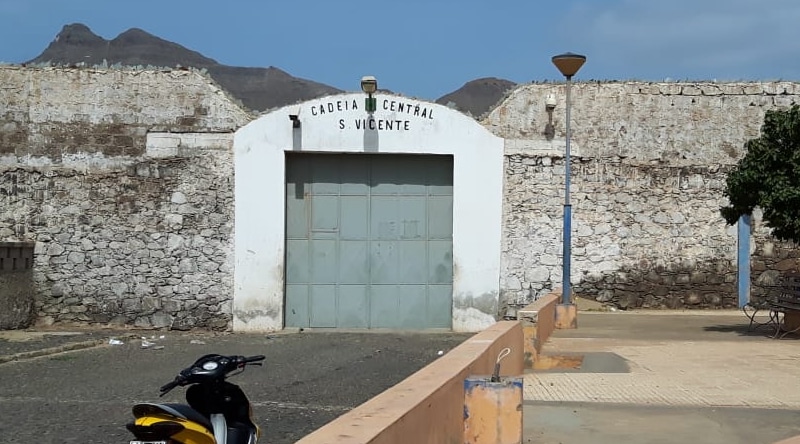 “We hope that Cape Verde will comply with the Court’s decision,” the Venezuelan Foreign Affairs Ministry said in a communique.

The Government of Venezuela expressed its “concern” this Friday, December 11, about the delay of the Cape Verdean authorities in placing the Venezuelan diplomatic envoy Álex Saab under house arrest instead of the preventive detention in which he has been kept since last June. Saab is being persecuted by the United States in its continued regime change operation against Nicolás Maduro and the government of Venezuela.

Through a communique released on Twitter by Jorge Arreaza, Venezuelan Minister of Foreign Affairs, Miraflores indicated that it is concerned about “the behavior” of the Cape Verdean authorities regarding the decision of the Community Court of the Economic Community of West African States (ECOWAS ), which ordered Saab to be placed under house arrest several weeks ago.

This court, based in Abuja (Nigeria), ordered Cape Verde to ease Saab’s imprisonment, estimating that the legal system of the African country “acted outside its jurisdiction” when Saab was detained in response to an irregular extradition request from the United States.

“A commitment” for Cape Verde

“Cape Verde’s attitude to the ECOWAS decision is strange,” continued the Venezuelan executive in the communique, “which, as we understand, constitutes for Cape Verde a political commitment under international law.” He expressed that the situation is “especially regrettable” in view of the International Human Rights Day having been celebrated the day before.

Saab was arrested on June 12 when his plane stopped to refuel at the Amilcar Cabral International Airport on the Cape Verdean island of Sal, and following a request from the United States through Interpol for alleged money laundering. According to Venezuelan authorities and Saab’s legal defense team, the request was issued irregularly and he was detained even before the Interpol red notice was issued.

A month later, the Cape Verdean Justice authorized his extradition to the United States, a decision that his defense immediately appealed.

Following the arrest of one of the most important operators of the Venezuelan government to buy food for the CLAP food program through which almost free boxes of food are delivered every month to almost 7 million households in the country, Venezuela indicated that Saab is a Venezuelan citizen and a special diplomatic envoy who was in transit in Cape Verde to return to his country.

On December 8, Saab’s defense team informed EFE news agency that Cape Verde was delaying to get Saab out of preventive detention allegedly to arrange adequate security conditions for the businessman.