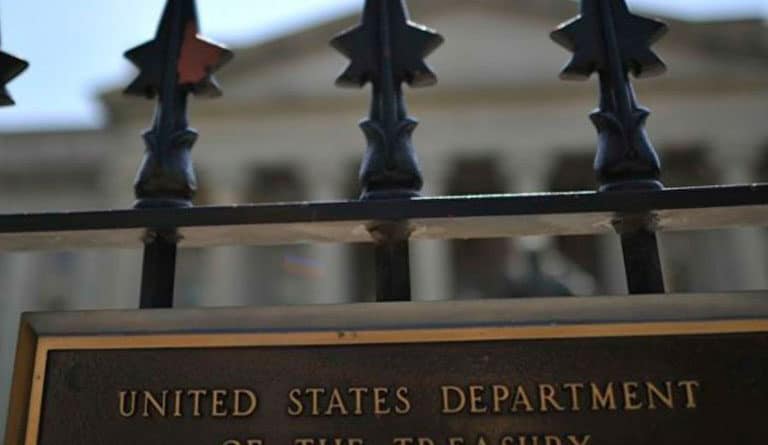 Once installed in government Joe Biden’s economic and national security team will carry out a review of the sanctions policy promoted by the Donald Trump administration during his four years at the helm of the White House.

According to sources cited by Bloomberg, the Biden team sees Trump’s approach as confusing for allies and adversaries, in addition to questioning the effectiveness of sanctions imposed by Trump without the support of his allies around the world.

Under President Donald Trump, the United States imposed a wide range of sanctions on companies, individuals, and even oil tankers linked to Iran, North Korea, China, Venezuela, and Russia, all of them unilateral, meaning illegal under international law.

Despite these announcements, the appointments made by Biden do not offer great hopes for a “truce” in US policy. Adewale Adeyemo, who Biden has nominated as Deputy Secretary of the Treasury, has already described sanctions as needed to “stop the bad actors.”

According to the former National Security adviser, John Bolton, within the Trump administration a conflict about sanctions began to emerge, because Secretary of the Treasury Steven Mnuchin expressed concern that an excessive reliance on sanctions could weaken the global strength of the dollar.

In his book The Room Where It Happened, published in June, Bolton described Mnuchin expressing his fear that other nations would stop using dollars, and that the pressure on the global financial system would be too great.