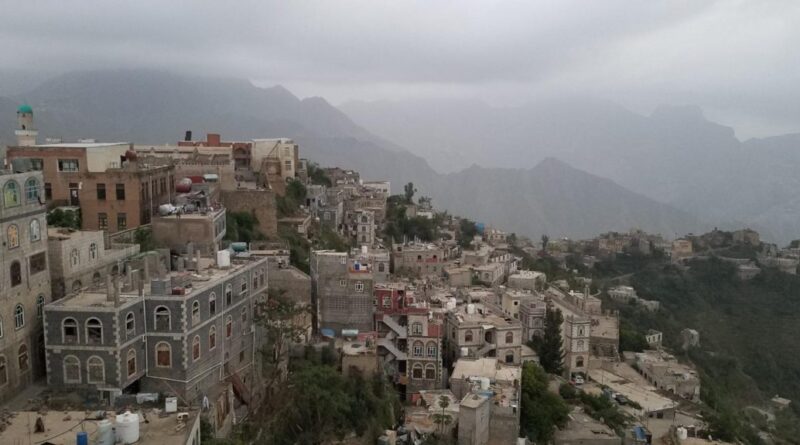 Sources in Yemen’s Saada province have reported that at least four civilians were killed during Saudi-led coalition attacks on 25 February across the province.

One of the artillery attacks reportedly targeted the Al-Thabet area in Qatabar district, killing two Yemeni civilians and wounding several others. The other victims were reported on the border town of Manbeh.

According to the Yemeni military, Riyadh’s forces violated the ceasefire 147 times in Yemen during the past 24 hours.

Meanwhile, Yemeni media reports claim that the country’s Armed Forces and allied Popular Committees inflicted heavy losses among the ranks of the Saudi-led coalition in the northwest province of Hajjah, including the killing of a senior commander.

According to a report by Saba news agency, the commander of a military unit in the so-called Fifth Military Zone of the Saudi-led coalition, Brigadier General Haikal al-Samini, was among the casualties of a military operation in Harad district in the province bordering Saudi Arabia.

The news comes just a month after Arabic media reported that the commander of the so-called Third Brigade, Majdi al-Radfani, was killed during clashes in Shabwah province.

Over recent months at least 53 senior commanders in the Saudi-led coalition have reportedly been killed during clashes with Ansarallah forces, mainly in the central province of Marib, according to Yemeni media.

Since 2015, Saudi Arabia and several of its allies, with the backing of the US, have been waging a brutal war in Yemen that has killed hundreds of thousands of Yemenis and displaced millions more. The violence has destroyed most infrastructure and has left the Arab world’s poorest country on the brink of famine.