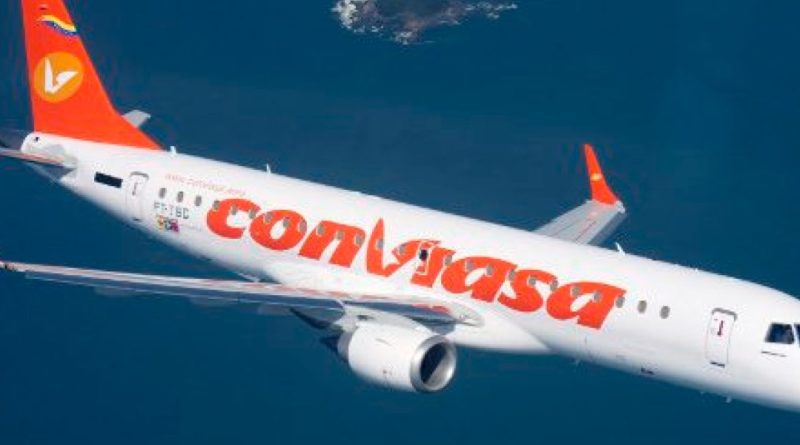 The Venezuelan airline Conviasa, received on Tuesday its international quality standard recognition, the certificate that accredits it as an operating airline in the flight planning process.
This was reported by the president of the Venezuelan Consortium of Aeronautical Industries and Air Services (Conviasa), Ramón Velázquez, in a message posted on Twitter.

RELATED CONTENT: Conviasa will Continue to Operate Normally Despite US Sanctions

“Today we formally receive the Certified Management System (IQNet) under the standards of ISO9001-2015, a document that gives international recognition in the flight planning process of our flagship CONVIASA airline. We keep moving forward!” he remarked.
Conviasa, the flagship line of the South American country, was rescued from the Spanish consortium, Iberia. After a process of privatization of the so-called fourth republic (before Hugo Chavez), which led to bankruptcy, it was recently sanctioned by the current US regime, to the detriment of all Venezuelan and international passangers.