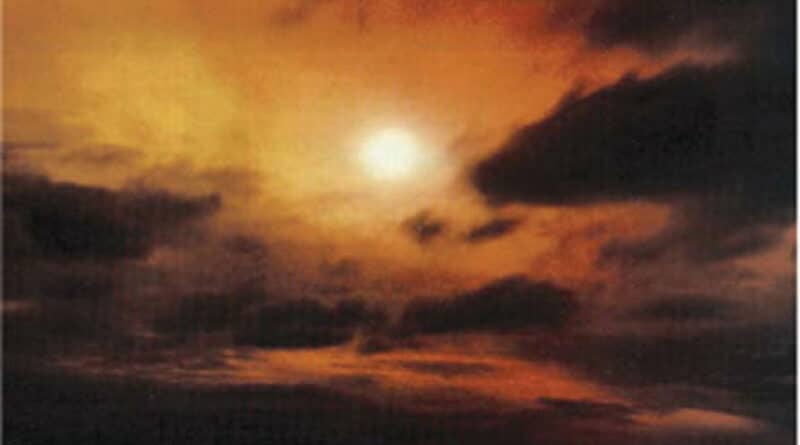 After a successful test of an anti-satellite missile (ASAT) on Monday, Russia has been bombarded with accusations of recklessness and of creating new dangers for humans and equipment in space. However, the primary accuser, Washington, DC, has a decades-long history of blowing things up in space with little regard for the consequences.

On Monday, a direct-ascent missile fired from Plesetsk Cosmodrome in northern Russia shot down a long-dead Tselina-D radio-surveillance satellite put in orbit by the Soviet Union decades ago. The intercept, which took place over the Arctic Ocean, was timed so as to minimize the riskposed to other man-made objects in space, including the International Space Station, which sits on a different orbit dozens of miles higher.

Despite the precautions, senior figures in the US and other NATO allies have accused Moscow of being “reckless,” claiming the debris field of more than 1,500 pieces “now threaten the interests of all nations.”

“This test will significantly increase the risk to astronauts and cosmonauts on the International Space Station, as well as to other human spaceflight activities,” US State Department spokesperson Ned Price said. “Russia’s dangerous and irresponsible behavior jeopardizes the long term sustainability of outer space and clearly demonstrates that Russia’s claims of opposing the weaponization of space are disingenuous and hypocritical.”

Similar statements have come from the UK’s and France’s defense ministries.

Given such statements, one would think the US had never tested a weapon in space, much less shot down a satellite before. However, that is very far from the truth. While Sputnik has reported on Washington’s long history of militarizing space, one particularly heinous example stands out: the 1962 Starfish Prime test.

Starfish Prime was part of a larger series of tests known as Project Fishbowl, intended to find out what sort of danger a nuclear weapon posed if detonated at high altitudes, particularly by its electromagnetic pulse. Both the US and USSR had detonated very small nuclear devices in low Earth orbit before, but never one of this power and at this height. No one knew what would happen.

The July 9, 1962, test saw a 1.4 megaton nuclear bomb loaded onto a PGM-17 Thor intermediate-range ballistic missile and detonated 240 miles up near Johnston Atoll in the Pacific Ocean. While its destructive heat and shockwave were certainly too far away to affect anything on Earth, its EMP was actually strengthened by its great height, and the superpowered ions were spread far and wide by the Earth’s magnetic field, where they persisted for more than five years.

This photo of an artificial aurora generated by the blast was snapped by someone on an airplane just moments after detonation:

“To our great surprise and dismay, it developed that Starfish added significantly to the electrons in the Van Allen belts,” US Atomic Energy Commission Chairman Glenn Seaborg wrote in his memoirs, according to Smithsonian Magazine. “This result contravened all our predictions.”

The radiation from the EMP circulated the Earth for months after, creating a distinct radiation belt that was responsible for destroying six satellites, including the United Kingdom’s first satellite, Ariel 1, and a Soviet satellite, according to Discover Magazine.

Just a month after the Starfish Prime test, two Soviet cosmonauts, Andriyan Nikolayev and Pavel Popovich, were launched on the Vostok 3 and Vostok 4 spacecraft, respectively, meaning they were also endangered by the US nuclear test’s radiation belt.

However, the bomb had effects down here on Earth, too: 900 miles away in Honolulu, Hawaii, the explosion was bright and visible in the sky and the EMP blew out more than 300 streetlights. Electric surges caused by the EMP were detected in aircraft in mid-flight, telephone service was disrupted, and burglar alarms were set off, mimicking in many ways the effects of powerful solar storms when they impact the Earth’s magnetosphere. Two thousand miles away in Fiji, the show was described as “breathtaking.”

A year later, then-Defense Secretary Robert McNamara ordered that a nuclear-armed Nike-Zeus ballistic missile interceptor be kept active at all times at the US missile base on Kwajalein Atoll, ready to be deployed against Soviet satellites at a moment’s notice if necessary. The US also used its Thor missiles in an ASAT role into the 1970s, before developing a special ASAT missile that could be fired by an F-15 Eagle fighter jet – the ASM-135 – in 1985.

The ASM-135 was used on September 13, 1985, to shoot down an American Solwind P78-1 satellite – the pilot who pulled the trigger was subsequently nicknamed the “Space Ace.” That explosion created 285 pieces of debris that took 19 years to all fall back into Earth’s atmosphere, according to Air & Space Magazine.

“One wonders if these tests also “threatened the interests of all nations?”