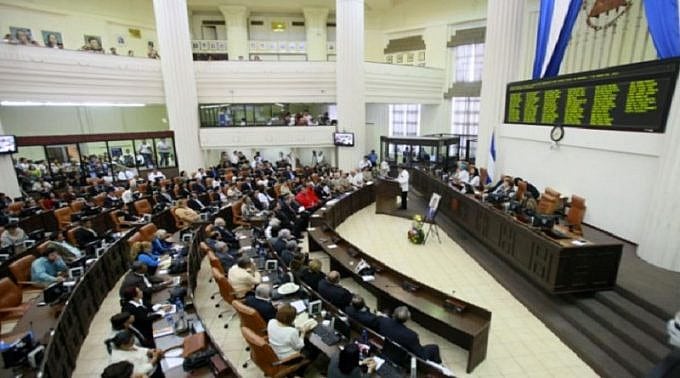 This Wednesday, November 17, the Nicaraguan Congress asked President Daniel Ortega to withdraw the country from the Organization of American States (OAS) after the general assembly of the discredited regional institution failed to recognize Nicaragua’s recent elections.

According to a press release by Prensa Latina, Congress approved, with 83 votes in favor and 3 abstentions, the declaration against the repeated violations of sovereignty, independence, and self-determination committed by the OAS, based in Washington, DC.

Applying Article 138 of the Constitution of the Central American country, and Article 92 of Law 606, the deputies condemned the interference of the OAS, which was made clear by the OAS resolution issued on November 12 in Guatemala.

The president of that legislative body, Gustavo Porras, stated that the OAS resolution violated the principle of non-intervention in the internal affairs of other states, and asked President Daniel Ortega and all the state powers to pronounce against this reprehensible interventionist act and continue Nicaragua’s struggle for sovereignty and national dignity.

The statement against the OAS, issued in a special session of the unicameral parliament, urged the highest leadership of the country to denounce the OAS Charter, in accordance with the mechanism stipulated in Article 43. According to the provisions of the OAS Charter, a member state can request to leave the body, and this process will initially last two years. Venezuela turned its back on the OAS in 2017 and has not returned. Nicaragua now seems poised to head in the same direction.