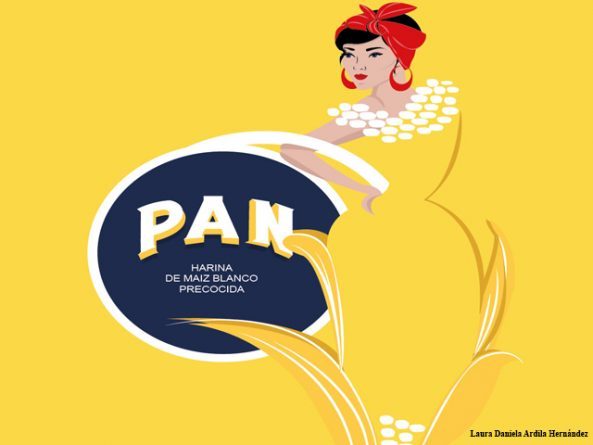 One kilo of the precooked white corn flour produced by Empresas Polar and extensively used in Venezuela for “arepas”, and destined for the Colombian market has a price of 4,650 bolivars (US$ 0.85), at the exchange rate. However, the same product in the Venezuelan market has a retail price of 12,000 bolivares (US$ 2.18).

The president of the National Constituent Assembly (ANC), Diosdado Cabello, described during his radio show, “Nos vemos en la radio”, this price differential as “criminal” and assured that sooner or later actions will be taken to protect the purchasing power of Venezuelans, because “we are not going anywhere with businessmen who are rascals, who use the needs and pain of the people,” he said.

Also, he commented that there shouldn’t be a price difference because the Venezuelan Government gives Polar Companies dollars and corn for flour production.