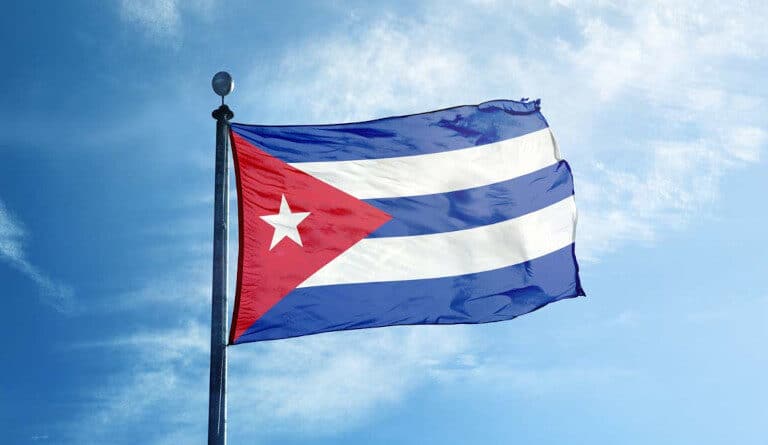 Amidst the continued internal crisis in Colombia caused by the ongoing anti-government protests and the heavy police repression, the Colombian authorities decided to declare a Cuban diplomat as persona non grata on charges of exercising “activities not compatible” with his diplomatic post.

On Friday, May 7, the Cuban Foreign Ministry described the expulsion of its embassy’s first secretary in Colombia, Omar Rafael García, as unjustified and hostile. García was declared as persona non grata by the Colombian government.

In a message published on its official website, the Cuban Ministry of Foreign Affairs (MINREX) remarked that, by expelling the Cuban diplomat in the midst of the protests in Colombia that began on April 28, the Colombian government had taken a “hostile decision.” 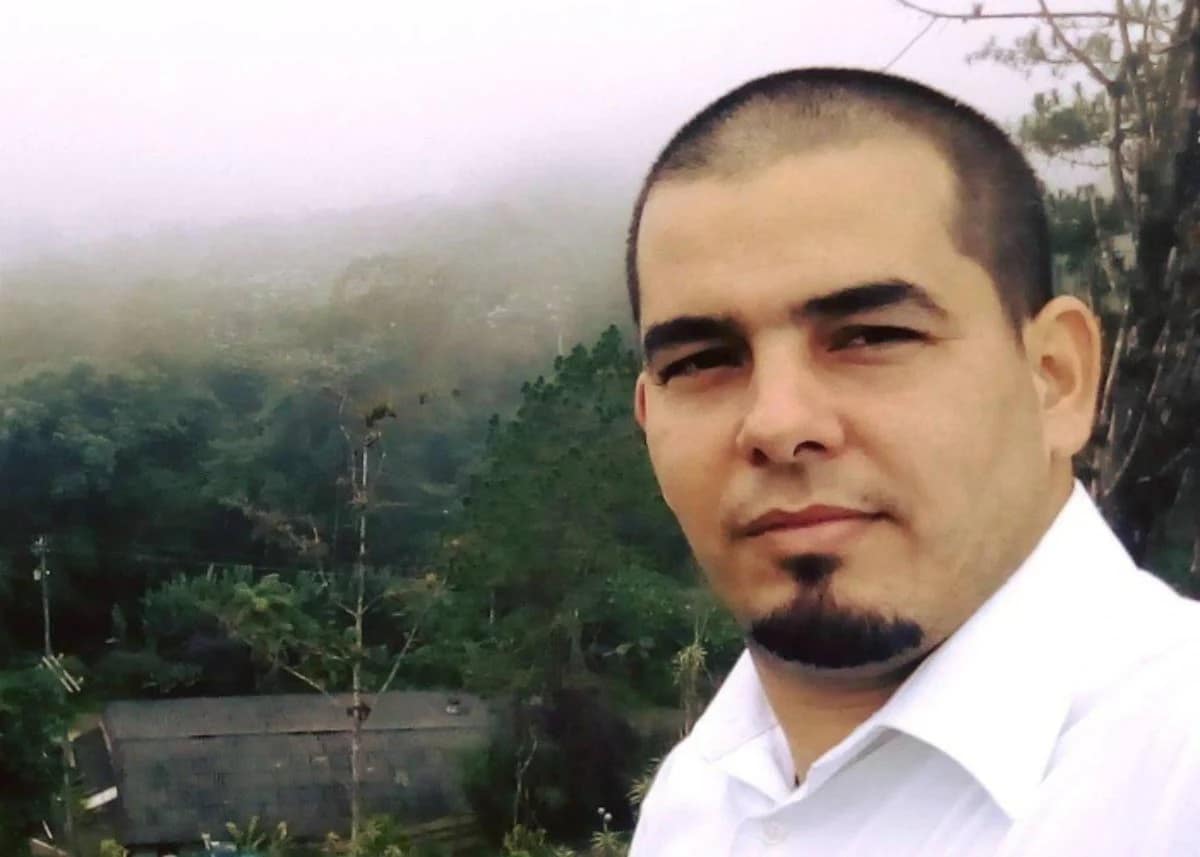 The statement added that “this unjustified action aims at diverting the attention of the international community and Colombian society away from the violent repression of protesters exercised by the military and the security forces which have already caused dozens of deaths and hundreds of injuries.”

The Colombian Foreign Ministry reported their designation of García as persona non grata this Friday, alleging that he had engaged in “activities incompatible with the provisions of the Vienna Convention on Diplomatic Relations.”

Despite the given circumstances, “Colombia’s aim is to privilege their diplomatic and cooperative relationship with Cuba,” the Colombian Foreign Ministry added in a message posted on Twitter.

For his part, the MINREX general director for Latin America and the Caribbean, Eugenio Martínez, informed the Colombian ambassador in Havana, Juan Manuel Corzo, of the intention of releasing a verbal protest note as response to the Colombian announcement.

Martínez wrote: “We denounce this unfounded decision, which constitutes an unfriendly act and affects the standard functioning of the Cuban Embassy in Colombia.”

He insisted that Cuban diplomats earnestly and rigorously comply with the obligations enshrined in the Vienna Convention on Diplomatic Relations.

Moreover, Martínez demanded that the alleged reasons for the persona non grata designation be provided, which he described as unusual.